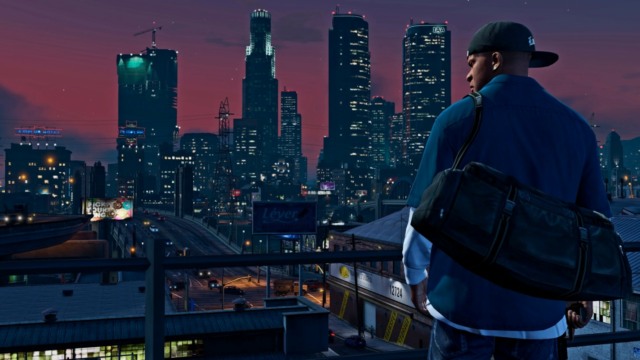 Grand Theft Auto V will never die. Long live Grand Theft Auto V. The already announced second remaster of the title is dropping on the new consoles this fucking November. And this dick head? Will be buying it eventually.

One of the bestselling games of all time is coming to next-gen consoles at the end of the year. Today, Rockstar announced that Grand Theft Auto V and its online spinoff will both be launching on the PlayStation 5 and Xbox Series X on November 11th; the new version was previously announced at the PS5’s reveal event last year.

We don’t yet know what exactly will be changed for the next-gen iterations, but Rockstar says they will be “expanded and enhanced.” It’s also not clear what the upgrade path will look like for current owners of the game. GTA Online, meanwhile, will be available as a standalone title, and Sony previously said that it would be free for all PS5 owners during its first three months of availability.

Despite launching in 2013 — it debuted on the PS3 and Xbox 360 — GTAV has proved to be an enduring hit, one that will soon span three generations of game consoles. Publisher Take Two says the game has sold more than 140 million copies to date.