Amazon is in talks to buy MGM for $9 billion. Bezos, Jeff Bezos! 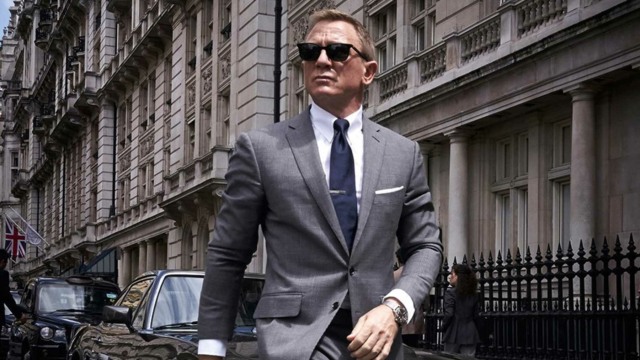 Amazon’s looking to stick its full shaft in the movies game, friends. The Titan has in negotiations to buy MGM for $9 billion and its acquisition would come with properties such as James Bond and The Hobbit. Not too fucking shabby, eh?

Now that the streaming video race is about as crowded as it can get, what can Amazon do to lock up more exclusive content? According to rumors reported by The Information, Variety and the New York Times, it’s considering spending as much as $9 billion to buy MGM, which comes with a film library that includes franchises like James Bond, The Hobbit, Stargate and Robocop plus thousands of other movies. MGM also bought full ownership of the Epix channel in 2017.

Last week Amazon announced that a former executive, Jeff Blackburn, would return to the company to oversee businesses including Amazon Studios and Twitch, and the thinking is that part of his reason for the move is the opportunity to manage MGM’s library.

This rumor dates back to a report from Forbes in January, although all sides say that a deal isn’t done yet. Still, the timing seems right for a new strategy from Amazon, as Netflix pairs up with Sony Pictures, AT&T sells off WarnerMedia and Disney+ keeps pumping out Star Wars / MCU content.