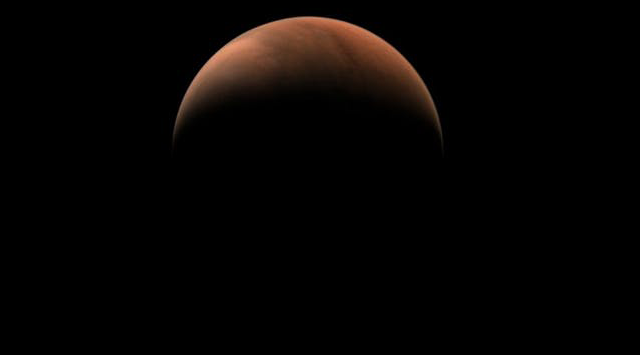 Hey, fellow pleb! Check out these fucking awesome photos of a crescent Mars from China’s Mars probe. Join me, in my fantasizing about ascending to the Red Planet while drinking in the views. 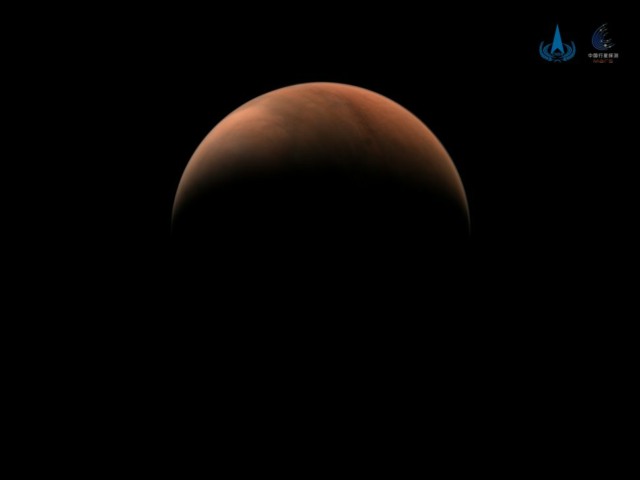 The two pictures show Mars’ southern and northern hemispheres, each partially illuminated by the Sun. They were taken some 11,000 km away from the planet, according to the China National Space Administration — a breathtaking new view of our planetary neighbor.

Tianwen-1 has been in a parking orbit around the Red Planet for almost a month now, where it’s snapped numerous high resolution pictures. The craft entered Martian orbit on February 24 after launching in July 2020.

It has since turned on its scientific instruments and other payloads to start investigating the planet, according to the space agency.

Thanks to its current orbit, the spacecraft can get a prime view of the spot where it’s planning to drop off a lander and rover as soon as May or June.

According to Wang Chi, director of the National Space Science Center at the Chinese Academy of Sciences, touchdown is scheduled for roughly six weeks from now.

“The first Chinese Mars mission, Tianwen-1, is now orbiting Mars, and we are landing in the middle of May,” Wang said during a presentation earlier this month, as quoted by Spaceflight Now. “We are open to international cooperation, and the data will be available publicly soon.”

If successful, the event could mark the first time a country apart from the US has successfully landed a robotically operated rover on the Red Planet. 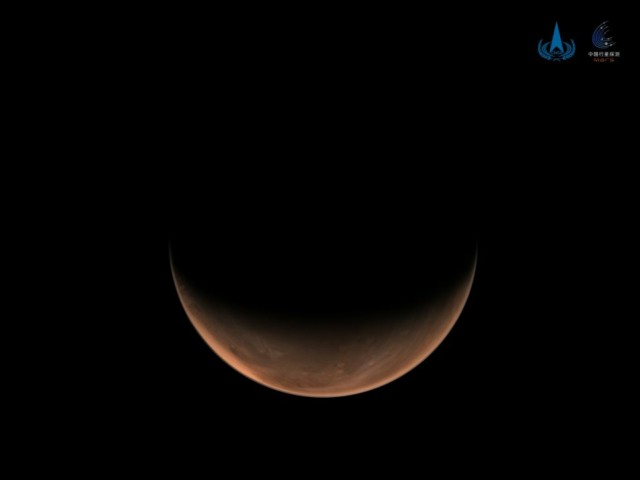