What’s up, friends? I must admit I created the column’s title and image above yesterday, when I was feeling decidedly much better. Today? On Tuesday? I don’t know man, I’m fucking tired. Slept like shit. Sam’s been waiting for a call regarding her potential job, so the entire house is feeling them stressed vibes. Teaching? A fucking grind!

But it ain’t all shitty, you know? The Super Covid Serum continues to work in my meat-bag, and I’m looking forward to passing the the two-week mark next week. Then I will be invincible! Capable of downloading 5G directly into my brain, scaling the tallest buildings, and communing with my God-Emperor, Bill Gates!

Anyways, I’m sorry I’m complaining! Let’s hang the fuck out, fellas! Fellas of any gender! Species! This is Monday Morning Commute! Per the column’s ontological imperative, I’m about to give a rundown of what I’m digging this week! Then you’re gonna join me in the comments section. 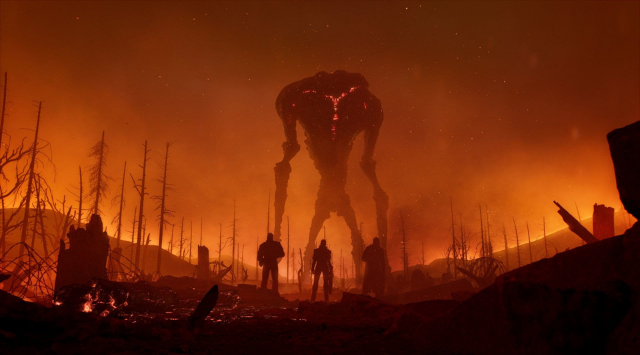 Cyg and I have begun playing Outriders, and god dammit the game is fun. Also doesn’t hurt that it’s fucking free on GamePass, so the buy-in has been colossally low. It isn’t reinventing the wheel, but it’s doing everything very well. I’m just a dirty slut for looter shooters, action games, and science-fiction. Piece that shit together, and even a middling title will titillate my tits.

Meanwhile, apparently Bateman and I are about to flip the fucking castle upside down in Symphony of the Night. I’m goddamn here for it, dudes. The game is so goddamn fun, even when he and I are meandering around the castle aimlessly. Hope it ain’t too boring for ya’ll watching it!

Speaking of watching it! I’m finally trying to pimp, promote, and use OL’s official Discord. Thanks to The Dude for setting it up! I’ll definitely be using it during streams to post the various images, videos, and memes I’m always referencing. As well, join is when we’re not on stream just to hang out. 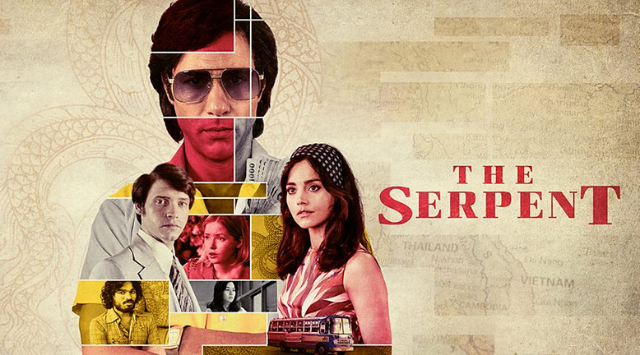 Folks, if I’m slut for anything as much as I am looter shooters, it’s true crime shit! Netflix knows there’s millions of people like me out there, and they’ve dropped yet another true crime limited series into our trough. Oink, oink! Eat it up, eat it up! Don’t mind me, getting the slop in my beard while I moan in Serial Killer. Seriously though, the limited series is The Serpent, and it’s goddamn addicting. Sam and I are halfway in, and it tells the tell of a Suave As Fuck Dude bedazzling and murdering people along the Hippie Trail.

Meanwhile, Bags and I are about to finish Spartacus this weekend. Man, I really don’t want the ride to end. I know I keep blowing this show, and for good reason. It’s a glorious, veiny, throbbing experience. Memorable characters. Glorious fucking. Fantastic violence. 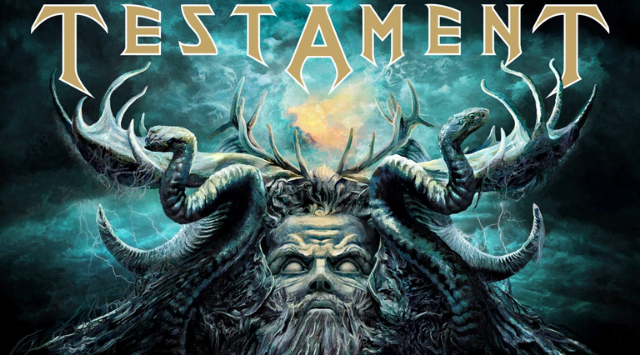 I’m rocking an interesting medley of metal and ass-shaking synthwave. Like, I’ve been absolutely fucking shredding to some of Testament‘s more recent work, while also shaking my fanny to Droid Bishop. Call it the Duality of Drinkwater, or some shit. They definitely capture my two distinct, most common moods. Wanting to karate kick shadow opponents, and also just sort of sit in peace. I have to say, over the past few years, the latter has dominated my psyche. But, hey. There’s a balance to all things, I suppose. 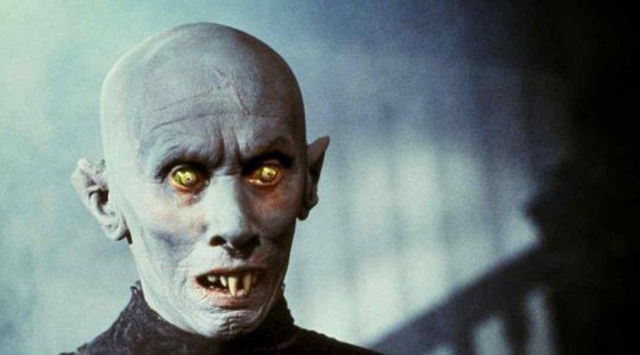 I’ve been slowly plugging along on Salem’s Lot. Been averaging between 30-and-50 pages per session, though I haven’t cracked the spine since Saturday. Fucking life, you know? Between watching The Serpent with Sam, Outriders with Bri, and hanging with Bags, it doesn’t leave me much quiet time. That said, I’m really enjoying what I’ve read so far. Maybe he unravels latter in his career like all do, but King’s prose is pretty tight in these early novels. When people have told me to read him in the past, it’s always been under the idea that he’s a great storyteller. The same people have also told me in the same conversation, more than once, that he isn’t the best writer per say. I have to disagree! I mean, he ain’t exactly spitting hot fire 24/7, but there are lines throughout Salem’s Lot that I really, really fuck with.

That’s it for me, friends! What do you got popping this week?