Monday is over for me, motherfuckers! The ring light has been stuffed under my computer desk. The laptop that I use to do remote work has been shuddered. Most importantly, a glorious Mountain Dew Zero Sugar Major Melon has been cracked open. Monday is over for me, indeed! I mean, I’ve drank about seven of them today, but caffeine has a more congratulatory pop when it’s ingested during the off-hours.

But, this Monday being over is more glorious than any run of the mill Monday. You see, Spring Break is next week! Which means I’m one step closer to shutting down the ring light for like seven fucking days, playing a shit ton of video games, and generally relaxing. Four fucking days to go!

But, being a lazy piece of shit ain’t that only thing I’m sweating this week. Nope! Folks, I got all sorts of shit on my pop cultural plate this week!  Delicious morsels of cultural caloric bliss that I’m more than eager to stuff into my brain-mouth! While mixing metaphors, analogies, and all of that other shit!

After all, that’s the entire goddam function of this column! This MMC. This Monday Morning Commute! 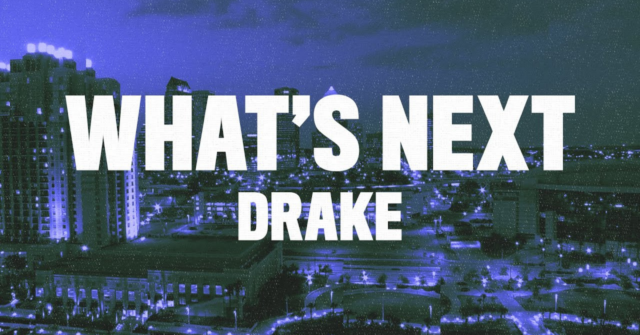 I’ll admit that Drake ain’t the best rapper alive. In fact, he’s more of a conglomerate than anything. A brand, a corporation, an entity. Which makes me feel less bad about enjoying a new single of his, “What’s Next.” The beat just bangs! At the same time, I’m pretty bummed that it was probably produced by some dude in an underground gulag Drake keeps somewhere in Toronto.

But, that ain’t all! Thanks to the Goldbergs, I’ve been taking a glorious journey into 1980s music and music videos. Like, if you don’t like Sister Christian by Night Ranger, I got nothing for you. Or In A Big Country by Big Country? Absolute fucking classics. Crank these motherfuckers and picture me thrusting gloriously alongside you. Holding you. Maybe touching your shoulders. I don’t know. Just picture me. 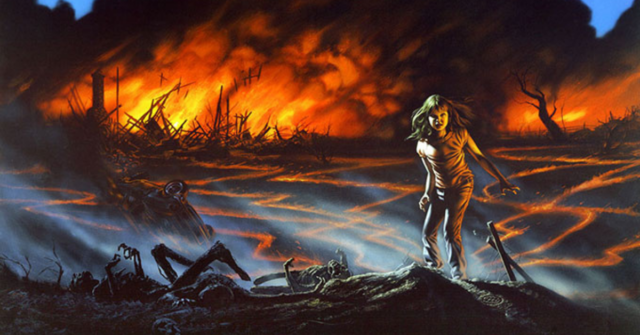 I finished It last week! Told you pricks that joined us on the stream about it, but I’ll reiterate within these walls. It’s fucking wonderful, dudes. In fact, I think it’s legitimately one of the most significant American novels I’ve read in a minute. Lost in the goofiness of Tim Curry’s Pennywise, or the shitty two new movies, is the fact that the novel itself is pretty interesting. We’re talking structurally. We’re talking it’s ruminations on mortality, and childhood. Like most things in our pop culture, its essence was distilled down into camp, and puked up over and over again. Here’s looking at you, Frankenstein and Dracula.

I’m glad that I finally took it upon myself to crack the spine and see what’s up.

Now? I’m on to Firestarter. It’s clocking in at a “mere” 500-pages, which after seems like an appetizer after the crushing meals that are The Stand and the aforementioned It. I’m only 20-pages in, but I’m fucking with it. 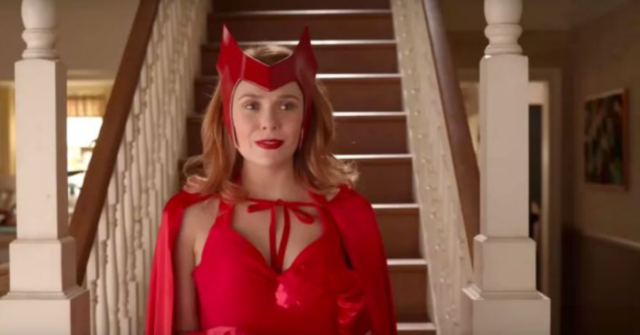 Finished WandaVision last night, and I enjoyed the fuck out of it. Regarding the more negative reactions to the finale, I think I have an essay waiting in the balls of my brain ready to be spurted across OL’s face. The mystery box has rotted people’s minds, and they’re more interested in “figuring out” pop culture television, rather than just fucking embracing a character study. Then when their fabricated, pie-in-the-sky theory doesn’t come true? The brain-lesioned, entitled bovines rage.

Speaking of morons, I’m loving The Goldbergs (it’s a recurring phrase the dad uses). As well, I’m fucking heavily with Cowboy Bebop. I think I’m appreciating it more as a bro nearly 40 than when I was 16 or some shit. I definitely didn’t know what a critique of consumer culture was back then, and I have to imagine Spike and Julia’s arc is going to crush me in a way it didn’t as a 16 year-old virgin who had never experienced love. 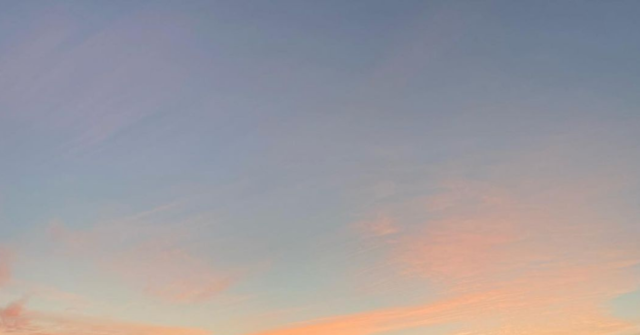 Well, it’s the sun still exists in the sky as I type this shit. However, the time this is taking place is rather noteworthy. It’s motherfucking 5:45, and I’m still suckling on the teat of glorious dusk! Meanwhile, it’s going to be in 60s this week. Fucking A, we’re really making it through the Winter. We are! A cold winter. A barren winter. A real motherfucker of a winter.

Then, Daylight Saving Time is going to blast our ass on Sunday! Really work our prostates while we happily weep and stare into the still-lit sky.

It’s helping like a motherfucker with my mood, I gotta admit. I hope it’s helping yours as well. 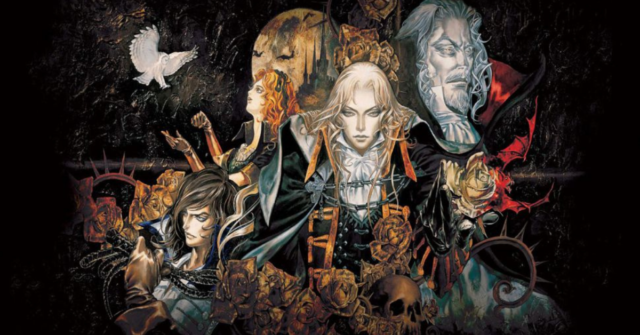 This is the week, friends! Indeed, this is the week we begin streaming a game that is not Dead Cells. Lord Bateman and I shall begin streaming Castlevania: Symphony of the Night on Saturday evening, and I’m stoked! It’s an opportunity to play a genuine classic, one that I know almost nothing about. Fucking somehow, I’ve never played a Castlevania. A really concerning, red, swollen blemish on my gaming credentials.  Not to worry, though! Soon I shall begin to correct the mistake, and I hope you’ll join us for it!

Meanwhile, I’ve picked up Yakuza: Like A Dragon again. I know I have a multitude of games that are half-played, but this one just speaks to me at this moment. I’m of the belief that you shouldn’t force yourself to play, or read, or watch something if you ain’t feeling it. Go with the flow, don’t succumb to the riptide of external or internal pressure. Plus, who the fuck knows! Maybe you’ll double-back to that piece of media at another time. Like, I’m sure I’m going to go back to FF12 eventually. Or finish my playthrough of Control. But right now? When I think about what I want to play? Ichiban’s big, dumb, face appears in my mind’s eye.

Why fight it, right?

That’s it for me, my friends! Let’s chat the chat of pop culture! What are you looking forward to this week? What are you enjoying? Anything and everything is on the table! Except your fucking feet, get them off the table.