Archives
« Sony’s PlayStation 5 production is on track for holiday launch. So like, how about the launch date and price, fellas?
So These Are Comic Books (8.05.2020) – To The Farthest Reaches Of Metal We Go » 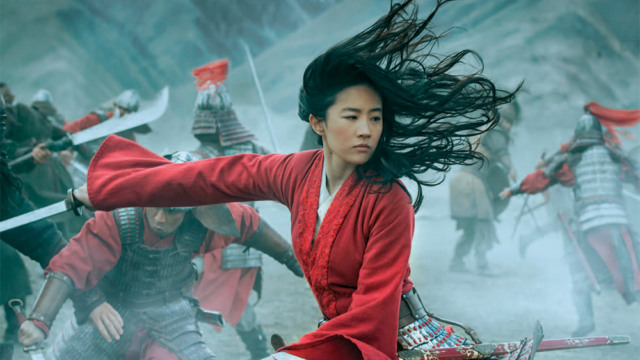 Disney is finally throwing in the towel when it comes to Mulan dropping here in the states. Looking out at the flaming wreckage of our country amid COVID-19, the company has announced the movie will be dropping on Disney+ this September. It’ll run ya $30, which honestly ain’t that bad. I gotta wonder, if this shit works for them (and I imagine it will), will Black Widow follow suit in November?

With theaters closed, Disney has decided to try a “premiere access” release strategy for its live-action Mulan movie. While it still plans to attempt a theatrical release in some parts of the world, on September 4th subscribers will be able to watch it at home for $30 via Disney+. We’ve reached out to Disney to confirm details about what people will get for that price, and if you need to be a Disney+ subscriber.

Disney CEO Bob Chapek announced the decision on his company’s earnings call, where it also announced it’s topped more than 100 million streaming subscribers across all of its services. He called it a “one-off,” but also said it’s “very interesting to be able to take a new offering, our premiere access offering, to consumers at that $29.99 price and learn from it.”

The $200 million-budgeted blockbuster was originally supposed to premiere in theaters on March 21st, but the coronavirus pandemic changed all of that. Since then, Disney pushed the opening back to July and then August, and has apparently concluded that in many parts of the world, theaters won’t be open at normal capacity any time soon.