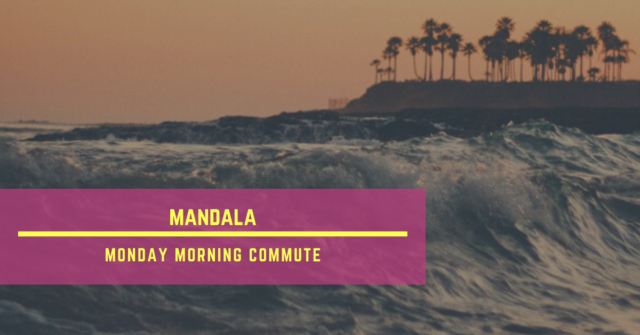 Friends, we’re in the seasonal Gilded Age right now in the Northeast. The days are getting longer, the dusk is getting sexier, and the days are warm but not oppressive. It’s a wonderful development, given that really the outdoors are the only refuge from the pandemic. However, even if I could buy candles, shop for clothes, and load up on supplements, it would still be the outdoors I prefer. Especially given the weather these days.

Carpe the longer days and tank top weather, baby! But, that ain’t all I’m up to this week. And thus, therefore, verily, forsooth, something something, I’m going to share my happenings with you! Then, I hope you’ll join me in the comments section. 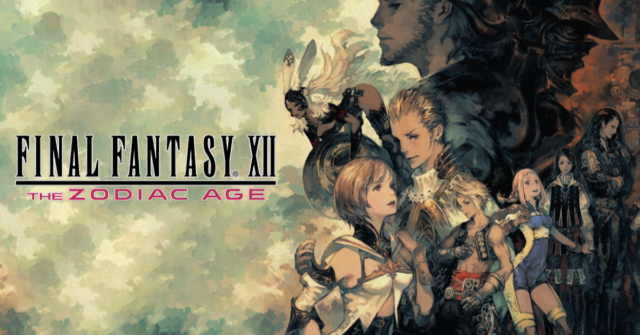 Whelp, I finally beat Final Fantasy 7 Remake. And to say that the ending sucks would be an affront to endings that suck. To accurately describe how fucking forcefully the wheels come off this title requires descriptive powers beyond mere mortals. Fuck me, fuck me sideways. However, I almost immediately ordered Final Fantasy XII: Zodiac Age, and I’m looking forward to that game scraping the bile off my tongue.

What a time to be alive! 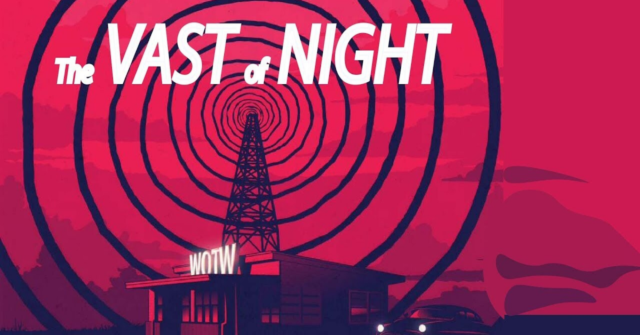 If you haven’t seen Vast of Night, see Vast of Night. What a wonderful little directorial debut by Andrew Patterson. It’s not unfair to describe it as an homage to the Twilight Zone, especially since it makes an explicit meta-reference to the TV series almost immediately.

Meanwhile, fuck, The Mechanic was a fantastic Bronson flick. I’m smitten with the actor, I can’t help it. I won’t apologize for it! I want to blow gently on his wispy mustache, and ask him to speak to me with his oddly endearing lisp. I don’t know! Fuck. 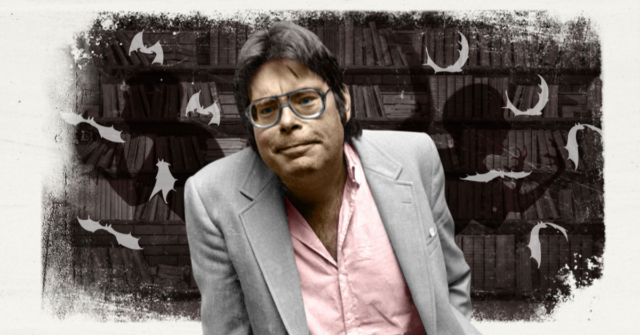 [The Summer of Stephen]

I didn’t really read much of The Stand last week. You see, both Bags and Tommy beseeched me to power through Final Fantasy 7 Remake. To just get that off my plate. Now that I’m finished with the title? Going to be putting some serious time into the novel. 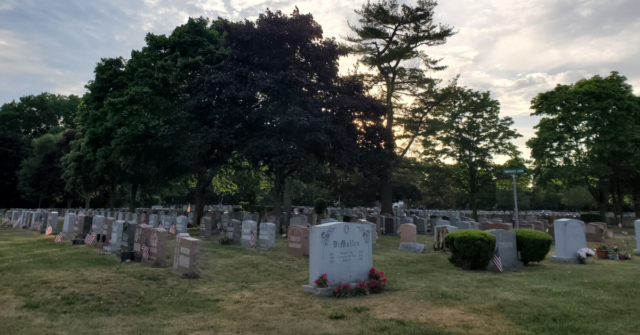 The summer program I teach in begins next week. And it took awhile, I’m finally excited about it beginning. My department head’s inability to define what it will look like because it’s online this summer had been a roadblock for me. Like, bro, just fucking tell us! Nothing from him, though. Nothing. But at this point, I’ve just begun to approach lesson planning like Thanos getting them Infinity Gems. Fuck it, I’ll do it myself.  You know?

Meanwhile, motherfucking mountain biking continues to enthrall. Something about ripping and tearing up trails in the middle of nature is so goddamn pleasing. Glad I took Bags up on his offer to go biking. I mean, I think it’s going to end up being a highlight of my summer. 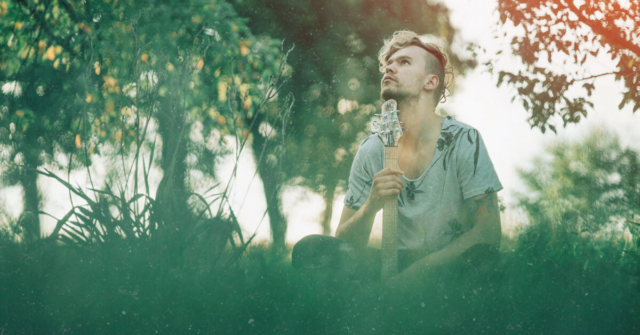 Perhaps obviously, Run the Jewels dropped RTJ4 last week! And, I’ve been bumping it. Yet, it doesn’t have me obsessed like their seminal work, RTJ2. Got some dope tracks, though. Don’t get me wrong.

My real current obsession? The guitarist Jakub Zytecki. Dude is just capable of some severely fucking chill tracks. The sort of prog that Chon and Plini put out. Relaxing, but not without letting you know the dude is an absolute fucking monster on the frets.

Check out his songs “Mandala”, “Sunflower”, and “Letters” for a taste. Wait until sunset, take a toke, and unwind. You’re welcome.

That’s it for me, friends! I hope you’re well! Hanging in there! Vibrant and vibrating! Tell me, what’s on your plate this week?

Tags: doom eternal, final fantasy 12, jakub zytecki, mountain biking, run the jewels - rtj4, school is almost back, the last of us part 2, the mechanic, The Stand, the vast of night