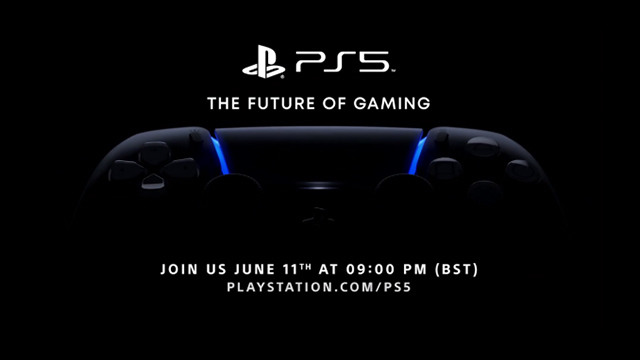 Sony today has announced that June 11 is when they will have their big PlayStation 5 reveal event.

Specifically on June 11 at 9:00 BST (4 PM ET). That’s when Sony will finally reveal more details and show some games coming to the PS5 when the new console releases later this year.

The first indication that this was the new event day popped up on Twitch, as some folks spotted PS5 ads with June 11 and shared screenshots on Resetera. Sony then confirmed the new date on Twitter.

The PlayStation 5 “Future of Gaming” event was first planned for June 4 but was delayed on June 1 due to protests around the globe over police brutality against Black People. The company has been active on social media showing their support for Black Lives Matter and the protests, with the official Sony Twitter account posting on May 31: “We stand in solidarity today and every day with the Black community.”