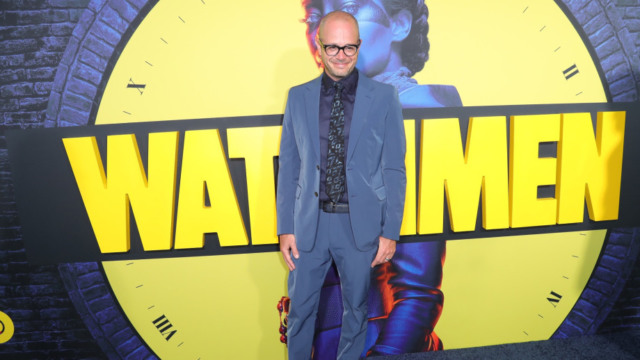 Damon Lindelof, the central brain behind HBO’s Watchmen, wants to play in the Star Wars and Marvel universes. And given how fucking fully Watchmen rocked, I absolutely need this to happen.

Coming off the highly-acclaimed Watchmen limited series for HBO, writer and showrunner Damon Lindelof has been chatting to Fandom about potential future projects, during which he was asked whether he’d have any interest in trying his hand at Disney’s two big franchises in Marvel and Star Wars.

“I think that doing something in the Marvel universe, anywhere in the Marvel Universe, would be really potentially exciting for me, especially as they start to get a little bit more experimental,” said Lindelof. “Some of the things that I’ve seen for WandaVision, for example, just feel like, ‘Okay, now we’re getting somewhere.’ Particularly in a television space.”

“And, at some point, but certainly not in the immediate future, I feel like I would love to do something in the Star Wars universe,” Lindelof continued. “Maybe a decade from now when I would no longer be blamed for ruining it. That would be a hoot.”

The Lost co-creator is coming off two huge successes for HBO in The Leftovers and Watchmen, and so is certainly going to be in high demand when he settles on his next project