Archives
« ‘The Matrix 4’ is happening with Keanu Reeves and Carrie-Anne Moss. Lana Wachowski is writing and directing. Like, woah.
NASA confirms its mission to Jupiter’s moon Europa to hunt for signs of life. Go, go, go! »

Marvel Studios and Sony partnership on ‘Spider-Man’ movies is dead. This sucks so fucking much, dudes 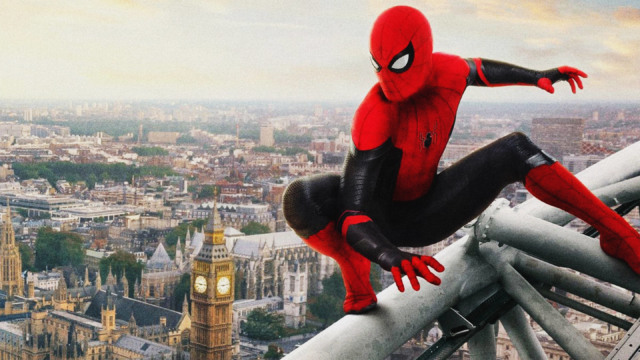 The extremely mutually beneficial partnership between Marvel Studios and Sony is dead, friends. No more Spider-Man in the MCU. Man. I really hope this is fucking posturing, dudes. Like, this blows.

Marvel Studios will not produce any future Spider-Man films due to a standoff between The Walt Disney Company and Sony Pictures.

According to Deadline, the decision stems from “an inability by Disney and Sony Pictures to reach new terms that would have given the former a co-financing stake going forward.” As for the next two currently planned Spider-Man films, both Homecoming and Far From Home director Jon Watts, as well as actor Tom Holland are expected to return. However, Marvel’s involvement in the project is doubtful, as Marvel Studios President Kevin Feige has been “essentially nixed” by Sony.

It seems Disney asked for all future Spider-Man projects to be a 50/50 co-financing arrangement between Marvel and Sony but the latter declined. Instead, Sony proposed leaving the current deal untouched, meaning Marvel would continue to receive approximately 5% of first-dollar gross while maintaining merchandising rights, which Disney refused. This, of course, comes hot on the heels of Spider-Man: Far From Home cementing itself as Sony’s highest-grossing film of all time, albeit with Marvel’s help.

Nevertheless, Sony is reportedly optimistic about the future of the Spider-Man franchise, even without the helping hand of Marvel, as the studio believes it’s already set a solid foundation to build off of with Homecoming and Far From Home.