Archives
« ‘Doctor Strange 2’ is titled ‘Doctor Strange In the Multiverse of Madness’ and is arriving November, 2020
‘Shang-Chi & the Legend of the Ten Rings’ coming February 12, 2021. Will introduce the real Mandarin to the MCU, dudes! »

‘Blade’ is being rebooted with Mahershala Ali. What an insane fucking time to be a Marvel stan, friends! 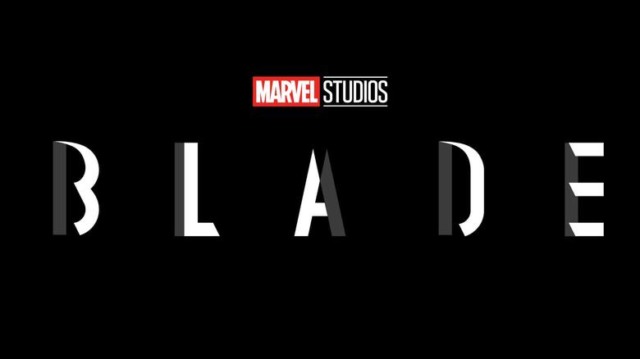 Like, what the fuck? Mahershala Ali is Blade?! Today, the Elder Ones truly smile upon us Marvel stans.

The cherry on top of the Marvel Comic-Con session was that two-time Oscar winner Mahershala Ali is set to play Blade in a reboot from Kevin Feige’s MCU. No other details were revealed.

The original from New Line Cinema starred Wesley Snipes. It was an R-rated film, so it will be interesting to see if Disney’s MCU goes for a version like that. Blade follows a half-vampire, half-mortal man becomes a protector of the mortal race, while slaying evil vampires. New Line churned out three films.

Feige also promised that other titles on the horizon include a Fantastic Four reboot, with Guardians of the Galaxy 3, Captain Marvel 2, and Mutants on the horizon beyond 2021. No other details were given on those movies.