Archives
« ‘Blade’ is being rebooted with Mahershala Ali. What an insane fucking time to be a Marvel stan, friends!
‘Black Widow’ is arriving May 1, 2020 and features Florence Pugh, David Harbour, and Rachel Weisz among cast »

‘Shang-Chi & the Legend of the Ten Rings’ coming February 12, 2021. Will introduce the real Mandarin to the MCU, dudes! 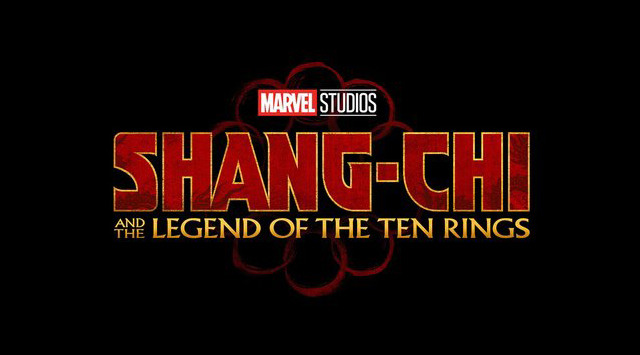 Shang-Chi & the Legend of the Ten Rings! February, 2021! Man, I can’t keep up with all the Marvel news tonight. In fact, I’m sorry for the deluge. But man do I ever have such a fucking stiffy for all this.

Marvel Studios have pulled back the curtain on its Shang-Chi movie – and its name is Shang-Chi & the Legend of the Ten Rings. The movie was unveiled during Marvel Studios’ Comic-Con International: San Diego panel, hosted by Kevin Feige.

Simu Liu has been cast in the title role, with the actor saying that he screentested for the role last Sunday in New York, and then was hired on Tuesday.

Liu is best known as the star of CBC’s Kim’s Convenience, and recently guest-starred on ABC’s Fresh Off The Boat.

Iconic actor Tony Leung will play the Mandarin – the real Mandarin, as opposed to the doppelganger in Iron Man 3.

Awkwafina has also joined the film, but her role is unspecified.