Archives
« ‘Shang-Chi & the Legend of the Ten Rings’ coming February 12, 2021. Will introduce the real Mandarin to the MCU, dudes!
NASA’s exoplanet hunting TESS telescope captures mysterious supernova, going above and beyond its job »

‘Black Widow’ is arriving May 1, 2020 and features Florence Pugh, David Harbour, and Rachel Weisz among cast 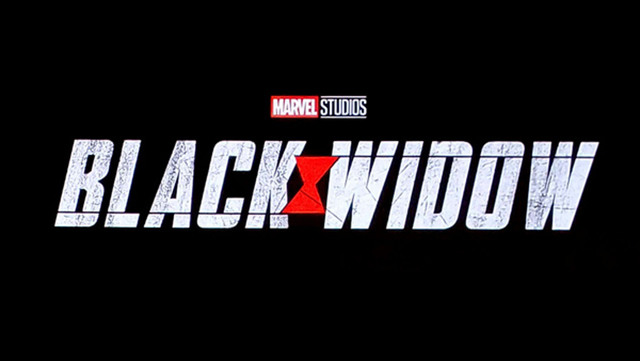 We all knew Black Widow was probably the next MCU flick! But, last night it was confirmed! Got a pretty sick cast, too. As well, I’m especially stoked, since it seems like they’re setting up Florence Pugh to take the mantle.

The worst kept secret in Marvel Studios history has now been made official: a Black Widow movie is coming, and it’ll hit theaters in May 2020. Despite the fact that the film had already started filming this summer, Marvel Studios declined to comment or confirm future plans until after fans had a chance to witness and experience the twists and turns of Avengers: Endgame and Spider-Man: Far from Home for themselves.

Scarlett Johansson leads the Black Widow movie as Natasha Romanoff, which is being directed by Cate Shortland. The Australian director previously helmed films like Lore and Berlin Syndrome that caught Marvel and Johansson’s attention, as they met with a number of directors to find the right fit for the long-awaited Black Widow movie.

Joining Johansson in the confirmed cast is David Harbour, Florence Pugh, O-T Fagbenle, and Rachel Weisz, and Marvel confirmed during its big Hall H panel at Comic-Con that Pugh is in fact playing Yelena Belova, who in the comics takes over the Black Widow mantle from Natasha Romanoff.

The Black Widow movie will delve into Romanoff’s past, watching as she puts the pieces of herself back together to make her a whole person, with Budapest serving as a significant setting. It should come as no surprise to people that the film takes place before the events of the first The Avengers movie. So yes, unfortunately what happened in Endgame stuck.

“I think that’s what drew me to the story, she’s got so many secrets, she’s got so much vulnerability and I think that’s what makes her such a great heroine,” said Shortland on the Hall H stage. “In this film we get to understand her past and put the pieces of herself together and come out a whole person.” Johansson added that the film will allow fans to see a different side of Natasha: