Archives
« ‘Thor: Love and Thunder’ dropping November 5, 2021. Natalie Portman returning for story where Jane Foster becomes Thor
‘Blade’ is being rebooted with Mahershala Ali. What an insane fucking time to be a Marvel stan, friends! » 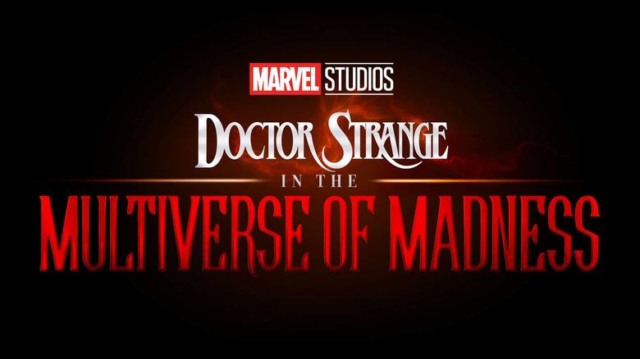 Scott Derrickson and Doctor Strange are ushering us into the Multiverse, friends. And if you believe the director, it’s going to be the first scary MCU film. Hey, I can fuck with it.

The MCU has been flirting with the idea of a multi-verse for a while now—most notably in the recent Spider-Man: Far From Home, but also courtesy of all the time travel and quantum realm nonsense popping up in the last few Avengers films. Now, it looks like the ol’ 616 is finally ready to stretch its legs and explore some new realities, because the new Doctor Strange movie is called Doctor Strange In The Multiverse Of Madness, and that’s fantastic.

Director Scott Derickson and series star Benedict Cumberbatch were on hand at Comic-Con today to introduce the film and its very long, very kick-ass title, with Derickson noting that “We’re gonna make the first scary MCU film.” Which, hell yes: Many of the best Marvel movies have been the ones that have defied the franchise’s often rigid genre lines, so if we get to see Cumberbatch frowny-face his way through a whole bunch of Lovecraftian monstrosities, we’re all for it. (Plus, the Scarlet Witch is apparently in this one, and as fans of the comics know, when Wanda’s powers get sufficiently out of control, some truly, delightfully fucked up stuff can happen.)

Doctor Strange And The Motherfucking Multiverse Of Madness will arrive in theaters on November 6, 2020.