Archives
« ‘Watchmen’ Trailer: HBO’s remix is a sequel to the original, and I’m here for it
‘Doctor Strange 2’ is titled ‘Doctor Strange In the Multiverse of Madness’ and is arriving November, 2020 » 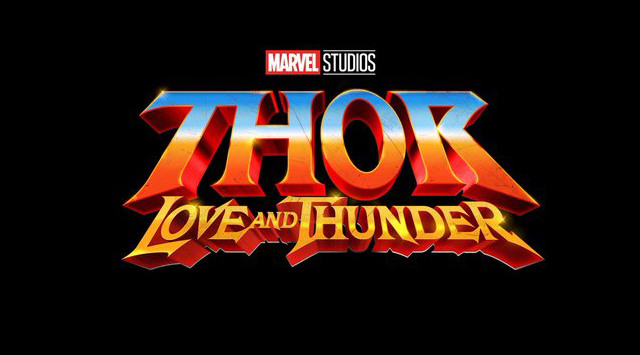 Holy shit, my dudes. The next film staring the Odinson is title Thor: Love and Thunder, and it’s following the storyline where Jane Foster becomes Thor. Taika, take the wheel!

Natalie Portman is returning as Jane Foster – and taking on the mantle of Thor – in the just announced Thor sequel, Thor: Love and Thunder. Announced during Marvel Studios’ Comic-Con International: San Diego panel, the film will co-star the returning Chris Hemsworth and Tessa Thompson as the other Thor and Valkyrie, respectively.

Thor: Love and Thunder is scheduled for a November 5, 2021 release date.