China makes humankind history by landing on the FAR SIDE OF THE MOON, baby! 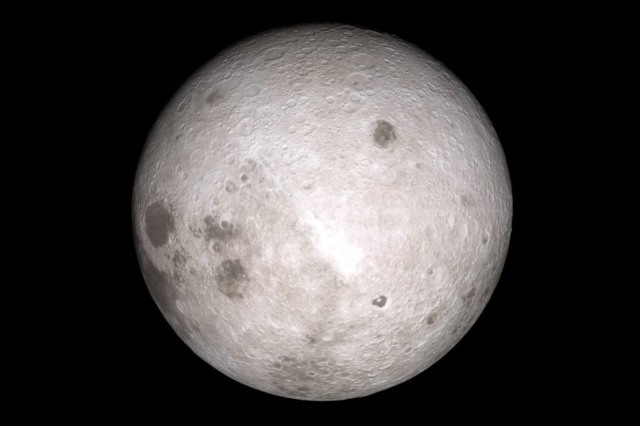 If nothing else, 2019 seems to be fixing up to be a dope-ass year for space exploration. Yesterday, NASA dropped pictures from Ultima Thule, the farthest object ever explored by a spaceraft. As well, China has announced they’ve landed on the far side of the Moon.

Declaring that it has opened a new chapter in lunar exploration, the China National Space Administration announced late Monday night that its Chang’e-4 lander had safely set down on the far side of the Moon. No spacecraft has ever made a soft landing there.

According to state media, a Beijing-based control center commanded the spacecraft to begin the landing procedure at 9:15pm ET Monday (10:15am, Tuesday, local time), from an altitude of 15km above the lunar surface. During an 11-minute descent, Chang’e-4 slowed its speed from 1.7 km/s to nearly zero before it landed in the Von Karman Crater in the South Pole-Aitken Basin. This is in the mid-southern latitudes of the Moon on its far side; it should offer important scientific information about Earth and the early Solar System.

The 1.2-ton lander is made from backup components of the Chang’e-3 mission, which China’s space program landed on Mare Imbrium on the near side of the Moon five years ago. Shortly after landing, Chang’e-4 returned a photo of the lunar surface by way a relay satellite in lunar orbit, named Queqiao, meaning Magpie Bridge.

Soon—if not already—the lander will deploy a rover named Yutu II (Jade Rabbit II). The 140kg rover will collect high-resolution images, and Chinese scientists designed it to study the lunar surface and area just beneath the surface, as well as the radiation environment on the far side of the Moon.