Rumor: ‘Avengers 4’ is dropping this Friday at 9 a.m. ET, but we’ve been here before, huh? 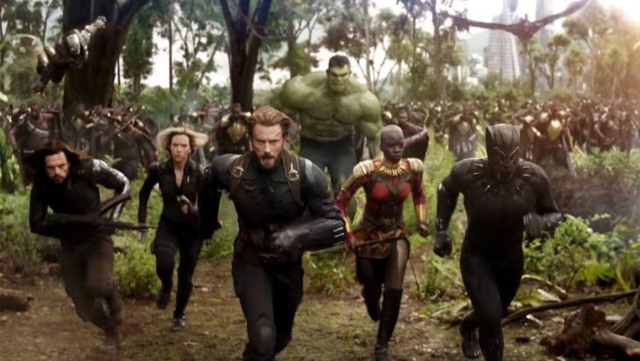 Yeah, I’m tired of talking about this too.

Following several days of rumors and speculation, a new report suggests the first trailer for Marvel Studios’ Avengers 4 will finally be revealed this Friday.

According to a tweet from user DanielRPK, the trailer for the highly-anticipated sequel to this year’s Avengers: Infinity War will launch on Friday, December 7 at approximately 9 a.m. ET.

Since DanielRPK is not affiliated with Disney or Marvel Studios, this report should be taken with a grain of salt. That being said, DanielRPK has a history of providing accurate insider information related to trailer release dates.

On that note, it is also worth mentioning that this report serves as a follow up to a previous tweet from DanielRPK, which stated that the Avengers 4 trailer would actually release tomorrow, Wednesday, December 5. However, he then explained that it was postponed due to the funeral of former U.S. president George H.W. Bush.

DanielRPK was also sure to emphasize that this new report of a Friday launch for the trailer was “final.”