Archives
« Rumor: ‘Avengers 4’ is dropping this Friday at 9 a.m. ET, but we’ve been here before, huh?
Space Swoon: Hubble captures the beauty of the Coma Cluster’s 1,000 galaxies » 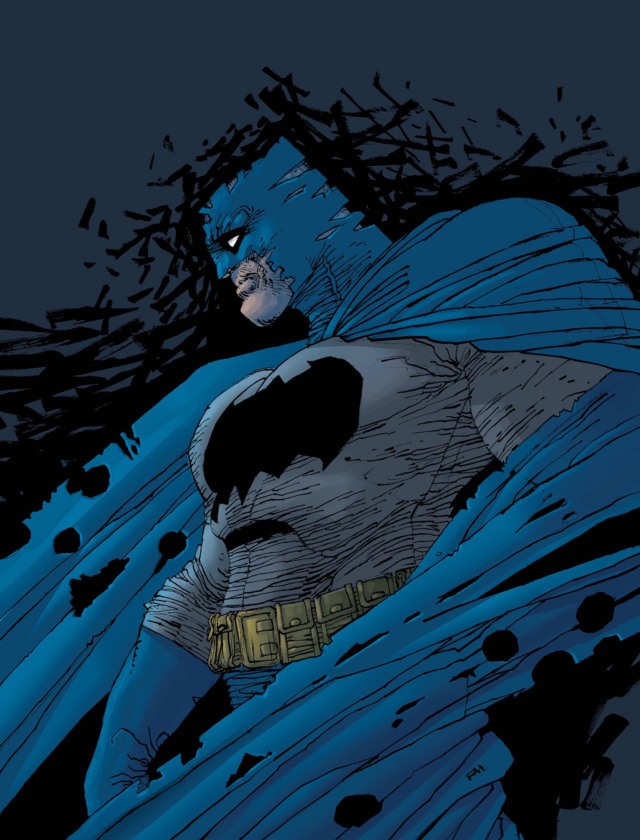 King shared some seemingly brand-new Batman artwork from Miller via his Twitter Tuesday afternoon, with the caption: “Coming up in Batman. Art by Frank Miller.”

The cautious money says this is probably Miller doing a cover or a variant for the book. But! I should point out that King has teased work from past interior artists in this exact manner, doing so fairly recently to tip that a few pages would be forthcoming from rising star Jorge Fornes (they’re in this week’s Batman #60 and they’re spectacular). Could he be doing the same for Miller? You know, legendary Batman creator of both The Dark Knight Returns and Batman: Year One (of course you know). Time will obviously tell.

Meanwhile in related news, there’s now a soft-but-persistent voice way in the back of my head that keeps asking, “But what if he’s doing interiors? WHAT IF?”