Archives
« The Last Jedi: I was wrong
First Look: Brad Pitt and Leonardo DiCaprio as 70s studs in Tarantino’s ‘Once Upon A Time In Hollywood’ »

Edgar Wright teases that ‘Baby Driver’ sequel could be coming soon. Don’t play with us like that, dude 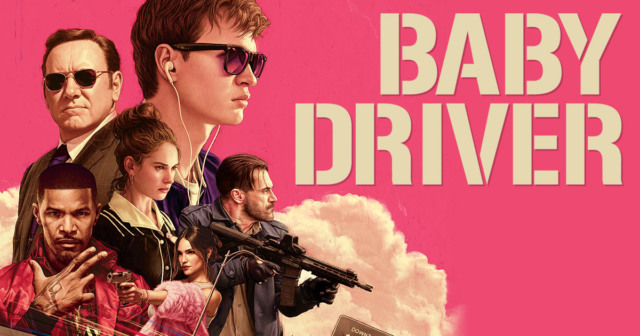 Baby could be back behind the wheel sooner rather than later. Last year’s phenomenal crime musical Baby Driver was undoubtedly the biggest hit of filmmaker Edgar Wright’s career, scoring $226.9 million worldwide against a budget of just $34 million. It had been a long time coming, as Wright has yet to make a bad movie and had been angling to do Baby Driver—a film entirely constructed around the conceit of diegetic music—for a long while. The wait was worth it, as the R-rated thriller turned out to be one of 2017’s best films and even scored a trio of Oscar nominations.

Soon after the successful opening of Baby Driver, Wright revealed that Sony Pictures had asked him to think about writing a sequel. While Wright constructed the loosely connected “Cornetto Trilogy” that consists of Shaun of the Dead, Hot Fuzz, and The World’s End, he’s never made an actual sequel despite fans asking to see more of those characters. With Baby Driver 2, however, Wright said he was considering it, saying there’s more to do with the characters he introduced in the first film.

Today, on the one year anniversary of Baby Driver, Wright took to Twitter to mark the occasion, and to tease that Baby Driver 2 could actually happen “soon”

‘Baby Driver’ was released one year ago today. Had a wild ride with it in the last 365 days. so I thank you for all your beautiful responses, it means everything. And who knows, maybe he could get back on the road soon… pic.twitter.com/MgtRlPACau