The next PlayStation is at least three years away, which bums me out, cause I want MAXIMUM POWER 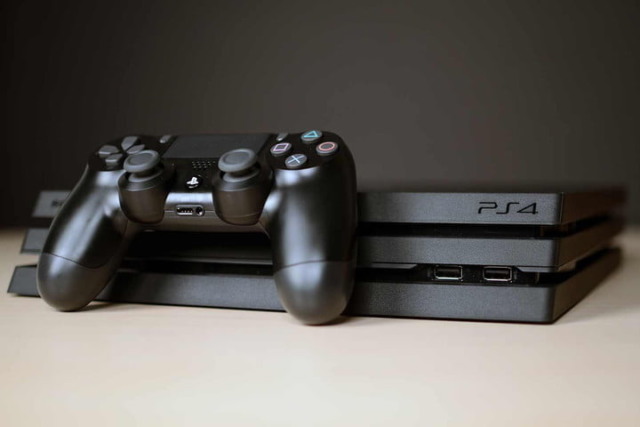 The next fucking PlayStation is three years away? What the fuck! I know, I know I’m a tech whore. But, man. I want the maximum pixel-pushing power! My PlayStation 4 Pro is stru-gg-ling to push something like Far Cry 4 in pseudo-4K. Who knows, though. Maybe we’ll get a PlayStation 4 Pro+ before the big boy PS5 drops?

The next PlayStation console isn’t close to release, according to PlayStation CEO John Kodera.

“We will use the next three years to prepare the next step, to crouch down so that we can jump higher in the future,” Kodera said, as reported by the Wall Street Journal. Kodera’s comments came in an interview with the press today, following a presentation to investors yesterday in which he said that the PlayStation 4 is heading into the end of its life cycle.

Looking forward, it seems likely that the next three years will include price drops for the PS4 family of systems, on top of Kodera’s stated plan to focus on exclusive titles and the digital services being offered through the PS4. Sony said during its annual Investor Relations Day yesterday that it aims to employ the strategy in question through its 2020 fiscal year, which ends March 31, 2021.

Kodera has indicated that subscriptions and online services will play an even bigger role in whatever console comes after the PS4.

One of the online services that Sony offers is PlayStation Vue, a streaming television subscription. Kodera said in his presentation yesterday that the market and business model for Vue are “uncertain.” However, Sony CEO Kenichiro Yoshida told the Wall Street Journal today that subscription services like Vue provide not only revenue, but a way to collect data about Sony’s customers — a valuable asset in a world where knowing what people are doing and how they’re doing it can give you a strategic advantage in the market.

Kodera also said Sony needs “a broader perspective” of mobile options because of the many different ways in which consumers connect to the internet away from their consoles and PCs. This follows news that Sony will no longer produce physical PlayStation Vita games, an indication that the dedicated portable may not see much future support from the company.

These statements provide an interesting look at how Sony sees the console market changing in the future. Services could be more important than the hardware, especially since the PlayStation 4 Pro proved that many players are willing to rethink how often they upgrade their hardware. Sony had also experimented with offering certain games on Android devices and the Vita using the PlayStation Mobile service, but shut it down in 2015. The shape of the industry’s changes seems to be clear, although how Sony will attempt to be successful in those areas remains to be seen.

If Sony didn’t launch a PlayStation 5 until 2021 — eight years after the PS4 — it would make for the longest gap between new platforms in PlayStation history. Of course, the current console generation is the first time we’ve seen true midcycle upgrades, with Sony extending the generation by launching the PS4 Pro in November 2016.