‘Bond’ producer says next James Bond could be “female or black”, so like. Can we just get Idris Elba, finally? 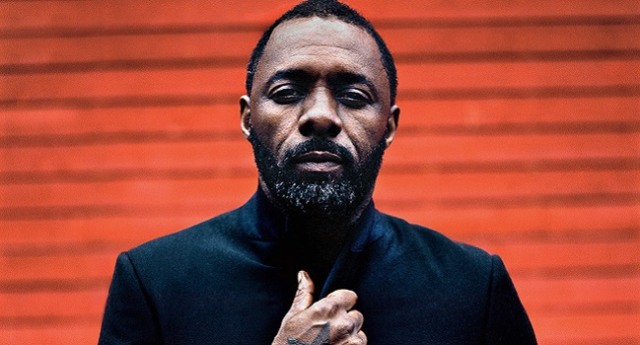 Let Daniel Craig quietly fart out one last Bond movie. Then, can we please, get a Bond movie directed by Nolan and starring Idris Elba? Please?

007 producer Barbara Broccoli has confirmed the possibility that a woman and/or person of color could take over the mantle of James Bond when Daniel Craig ends his time in the role.

While speaking with Daily Mail, Broccoli was asked if viewers, as the article put it, “could expect to see a female Bond or a black 007” in the future. “These films tend to reflect the times so we always try to push the envelope a little bit,” she responded. “Anything is possible. Right now it’s Daniel Craig, and I’m very happy with Daniel Craig, but who knows what the future will bring?”

Daniel Craig’s return to the franchise for Bond 25 was confirmed last year after he sparked several years of speculation with his infamous interview in 2015 in which he said he’d rather “slash [his] wrists” than play Bond again. Idris Elba, Tom Hiddleston, Michael Fassbender and Charlize Theron are some of the names that were tossed around by fans as potential Bonds, while rumors circulate British actor James Norton is the current frontrunner to take over for Craig.

The 25th James Bond film has an anticipated release date of November 8, 2019, with franchise staples Neal Purvis and Robert Wade set to pen the script, returning for their seventh Bond installment. A director has yet to be named. International release dates and additional details about the film’s cast and crew will be revealed at a later date.