Archives
« ‘Bond’ producer says next James Bond could be “female or black”, so like. Can we just get Idris Elba, finally?
Views From The Space-Ship: Otherwise Known As Hoth » 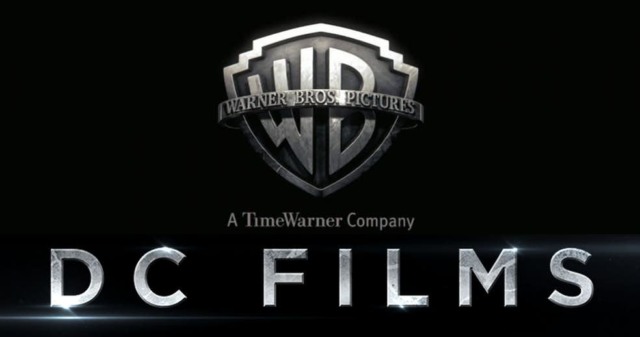 There’s yet another head of DC Films, my dudes. It’s the same guy who oversaw the production of hits It and The Conjuring, whatever the fuck that means to you. But. Hey dude, welcome aboard. You really can’t do any worse than your predecessors.

Walter Hamada, who previously oversaw the production of such horror hits as It and The Conjuring for Warner Bros. subsidiary New Line Cinema, has been promoted to president of production for DC films.

Berg stepped down last month, following the disappointing performance of Justice League, to become a production partner of Roy Lee (The LEGO Movie). According to The Hollywood Reporter, Hamada, who was already overseeing production of Shazam! for New Line, is expected to work closely with Johns, who remains as DC Entertainment’s president and chief creative officer.

“Walter is creative, resourceful, and committed to excellence, and will bring those qualities to his oversight of our superhero films,” Warner Bros. President Toby Emmerich, himself a New Line veteran, said in a statement to THR. “He’s a terrific production executive and served as an executive producer on two of the summer’s most popular films, New Line’s It and Annabelle: Creation. I’m confident Walter and Geoff, working with our filmmaking partners, will deliver films that will resonate with both broad global audiences as well as DC fanboys and fangirls. Walter’s a great addition to the Warner Bros. Pictures team, and I look forward to working with him in his new post.”