Archives
« ‘In the Valley of the Gods’ Trailer: ‘Firewatch’ devs go to Egypt for their next adventure
Weekend Open Bar: Some of that old school buddy cop action, dude »

Rumor: Jon Hamm wants to be The Batman. This makes too much sense to actually fucking happen, huh? 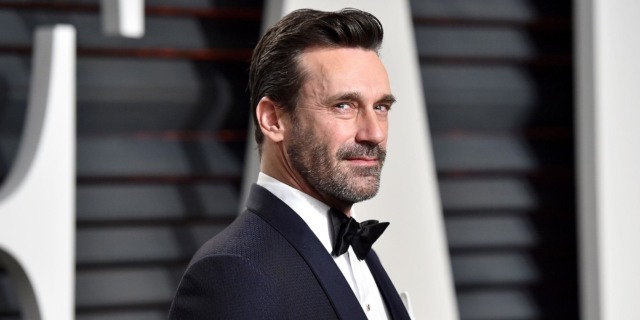 Will Ben Affleck continue to play the Caped Crusader for DC films? Not if Jon Hamm has anything to say about it.

According to Radar Online, a source close to the production of Matt Reeves’ solo Batman film, Hamm is trying whatever he can to takeover Affleck’s role.

“Jon’s gunning hard for the role,” the source claimed.

This may be hard for some to believe, given the fact that Hamm and Affleck have been good friends for quite some time. The two became lose after working starring together in the Affleck-directed 2010 film, The Town, and they were drinking buddies until Hamm stepped away from alcohol in 2015. According to the source, the friendship is still strong, but that won’t stop Hamm from getting what he wants.

“They’ve enjoyed working together and have been on good terms ever since.” The source continued, “But Jon knows Ben has faced some criticism over Batman v Superman and Justice League, and frankly thinks he’d be better suited for the job. This is business for Jon, not personal.”

The role is still in Affleck’s hands for now, but rumors all over the industry have been suggesting that he’s on the way out at some point in the near future.