Archives
« Tarantino and Abrams are working on a ‘Star Trek’ movie that Tarantino may direct. Wait, what the fuck?
Edgar Wright currently writing ‘Baby Driver’ sequel script, let’s hear one for the good guys » 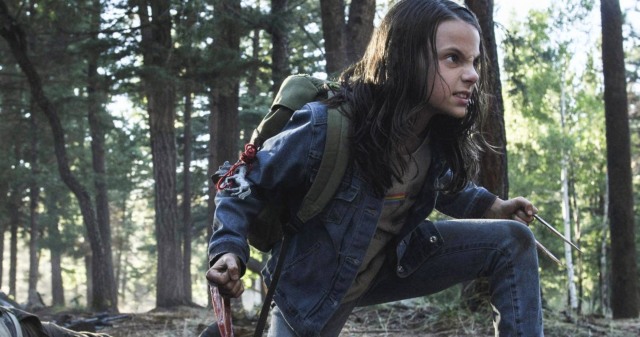 Folks, it seems as though Disney’s fattening is going to continue. If you believe the tea leaves and the echo chamber, consummation may begin as soon as next week.

The Fantastic Four may finally be able to team up with the Avengers.

A new report from CNBC says Disney and 21st Century Fox “are in fact closing in on a deal.” The report states that people familiar with the situation are claiming that the companies “could announce a deal as soon as next week.” While this doesn’t confirm that the deal will go through — and the Federal Trade Commission could try to block it — the report says both companies are interested in the acquisition.

“The talks with Disney have gone far deeper and further and very well may result in a deal in which Disney will purchase the Fox studio [and] the Fox networks (for example, FX, A&E and the Fox regional sports networks),” CNBC’s David Faber reported.

While certain Fox properties may not be sold to Disney, including Fox Sports, there are a number of smaller properties where Disney could acquire stakes. Faber reported that Disney would get Fox’s 30 percent stake in Hulu. Disney already has a 30 percent stake in Hulu, so that arrangement would give it majority ownership of the streaming platform.

Disney CEO Bob Iger has spoken about the company’s continued investment in Hulu in the past, pointing to the streaming service as a longterm investment plan. Disney will also launch its own streaming service in 2019, one that includes exclusive original series and films, such as brand new live-action series based on Star Wars, Monsters Inc., High School Musical and Marvel properties.

If the deal goes through, it’s expected to be worth more than $60 billion, according to Faber’s report. Faber first reported that Disney and Fox were negotiating in early November, but said those talks had stalled. This past weekend, the Wall Street Journal confirmed conversations had become active again, but didn’t give an estimated time for when the deal could go through.

Polygon has reached out to Fox and Disney for comment on this report.