Tarantino and Abrams are working on a ‘Star Trek’ movie that Tarantino may direct. Wait, what the fuck? 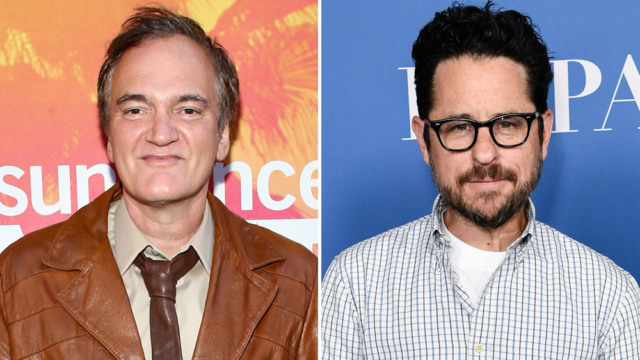 This…this news is interesting. To say the least. Like, what the fuck is even going on? The last year has proven obvious that the walls of reality are decaying around us, and it’s usually been terrible. But, this is pretty fucking neat.

Many people complain that big-budget sci-fi epics tend to follow a familiar set of beats and that the genre could use with some shaking up. Well, film nerds, your prayers may have been heard: according to Deadline, polarizing director Quentin Tarantino has been developing an idea for a Star Trek film and may be working to bring it to life with J.J. Abrams.

According to the report from Deadline, Tarantino came to Abrams with a “great idea” for a Star Trek film, and the two of them are assembling a writers’ room to flesh out the story. If they move forward with the project, Abrams would produce, and Tarantino would potentially direct. Reps from Paramount and Tarantino have yet to comment. It is also unclear whether or not the film would fit into the corner of the ‘verse that J.J. Abrams brought to life with Chris Pine’s Kirk and the rest of the modern Enterprise crew.

While Tarantino might not be the first name that comes to mind when you think Trek, but he did polish the Crimson Tide script, particularly the bit about the U.S.S. Enterprise, so this could be just another untapped part of the frenetic director’s pop culture awareness. Either way, it’s hard not to be at least intrigued by the idea of a foul-mouthed Klingon played by Samuel L. Jackson or Tim Roth having an extended and horrific death scene on the bridge of the Enterprise.