Archives
« EA is acquiring ‘Titanfall’ developer. Let’s see how long until they ruin yet another studio
Weekend Open Bar: I Eat Stickers All The Time, Dude! » 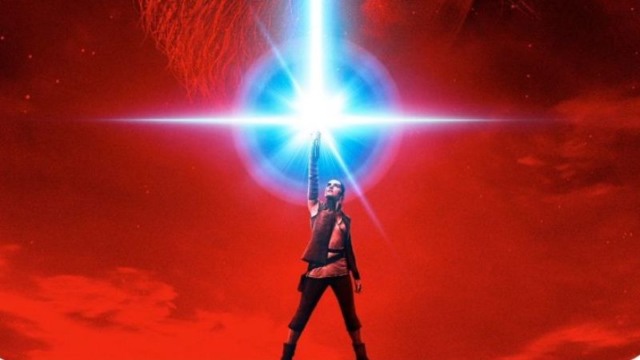 Star Wars live-action TV series coming to Disney’s streaming service. And this, friends, is why the lord created torrenting.

Disney and Lucasfilm are moving forward with a live-action Star Wars TV series that will be released on the upcoming Disney-owned streaming service. According to Variety, the streaming service is expected to kick-off in late-2019, though a launch date for the Star Wars show has yet to be revealed.

Disney’s Bob Iger also announced that there are series in the works based on Pixar’s Monsters Inc., the Disney Channel’s High School Musical franchise and an original series from Marvel.

The news comes just as it was revealed Rian Johnson will be creatively overseeing a new trilogy of Star Wars films — the first of which, he will write and direct. “We all loved working with Rian on ‘The Last Jedi,’” Kathleen Kennedy, president of Lucasfilm, said in a statement. “He’s a creative force, and watching him craft ‘The Last Jedi’ from start to finish was one of the great joys of my career. Rian will do amazing things with the blank canvas of this new trilogy.”