Han Solo movie called ‘Solo: A Star Wars’ story, a title as unimaginative as Lucasfilm themselves 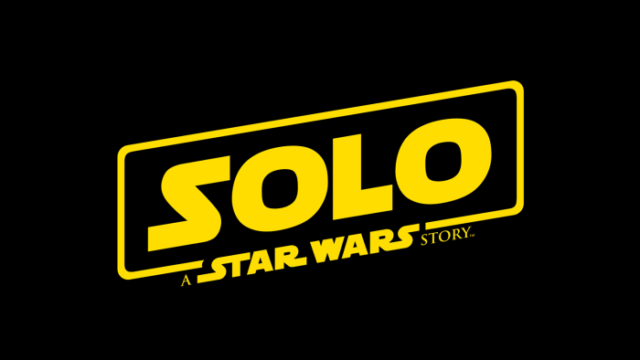 Since the parting of its initial directors, I’ve regarded the Han Solo movie as an inoffensive fart done in a quiet room. At best, maybe an adequate, forgettable dish of vanilla ice cream. Well, said fart-ice cream has wrapped production finally, with a fart-ice cream title to match.

The embattled production of the Star Wars spin-off following the adventures of a young Han Solo (played by Alden Ehrenreich) has finally wrapped, with director Ron Howard announcing its official title: Solo: A Star Wars Story.

Howard posted a video on Twitter announcing that the production, which began production under directors Phil Lordand Chris Miller, has wrapped. He thanked fans for their anticipation of the Star Wars anthology film, which follows in the footsteps of Rogue One: A Star Wars Story, and joked, “Can I say the title?” The movie had been without an official title for months.