Archives
« ‘Mass Effect: Andromeda’ will not get single-player DLC, which surprises no one
Weekend Open Bar: The Jingoism Jingle Jangle! »

‘The Batman’ News: Warner Bros. is “really excited” by Matt Reeves’ idea for the movie 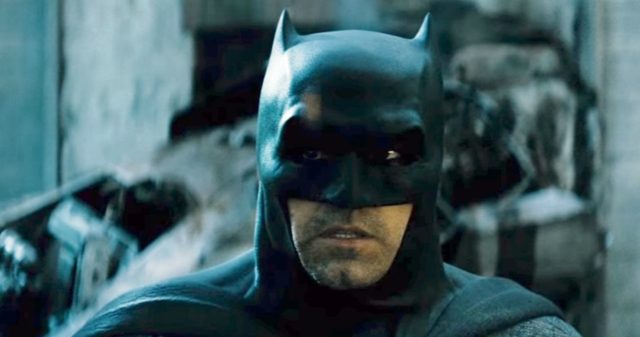 I’ve tried rallying my friends around the idea of Matt Reeves’ The Batman kicking ass. Cynical fuckers, and justified by the movie’s troubled development, they’re reticent. Well, fuckers! How about this? Warner Bros. themselves are excited by the director’s vision for the movie.

After an initial stumble during negotiations, Warner Bros. and the filmmaker arrived at an agreement in February for Reeves to succeed Ben Affleck behind the camera. Although he’s repeatedly cautioned in recent weeks that the film is the earliest stages of development, the director pulled back the curtain ever so slightly in a new interview, addressing his view of the Dark Knight, and the enthusiasm of the studio for his vision.

“What I see in Batman that I find so interesting is that, in a way, he reminds me of Caesar, in that he is a character with a really troubled past who is grappling within himself to try to do the right thing in a really imperfect world, in a corrupt world,” Reeves told Variety. “That provides an opportunity, again, if you want to take that point-of-view storytelling — and I can imagine the story as being like a noir. The originals from the golden age were detective stories. I think if you can marry that with the personal, there’s a chance to do something very exciting.”

Addressing the rough start to his relationship with Warner Bros., he said, “Let’s put it this way: I’ve never worked with them but my experience so far is really good, and as I describe what I want to do, they seem really excited. So it’s the beginning of a journey.”