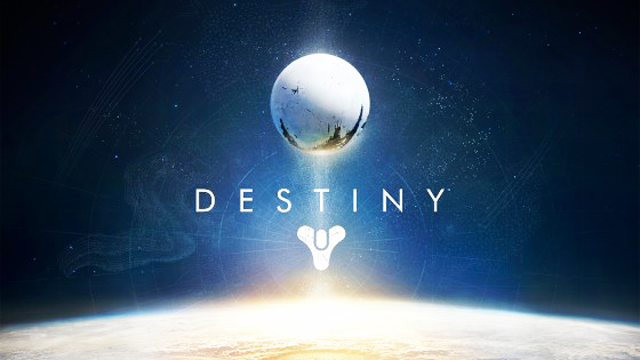 Destiny 2, much like Destiny and its expansions, will be arriving in September. Hiding the poster after the jump only because of how fucking garish the image of it is.

The two different posters, which appear with Italian text, show three Guardians beside a Destiny 2 logo. One image appeared on Italian gaming website Lega, while the other appeared on Imgur.

While we know that Destiny’s sequel is coming this year, most recently confirmed by an Activision quarterly earnings call, this poster is the closest we know to a timeline beyond the initially stated fall release window. While the Italian/European date could be different than the worldwide launch, it seems less likely for a game with a global server structure.

As one Twitter user pointed out, PlayStation 4 users could be getting the beta early, based on the corner of this poster. In 2014, the original Destiny beta reached PS4 players a week early.
What we do know, from the same earnings call’s Q&A, is Destiny’s sequel will have a “great cast of memorable, relatable characters” as well as a “cinematic storyline.” It will also be more accessible for “someone who wants a great, more casual first-person experience” and will be going into more international markets than ever before. 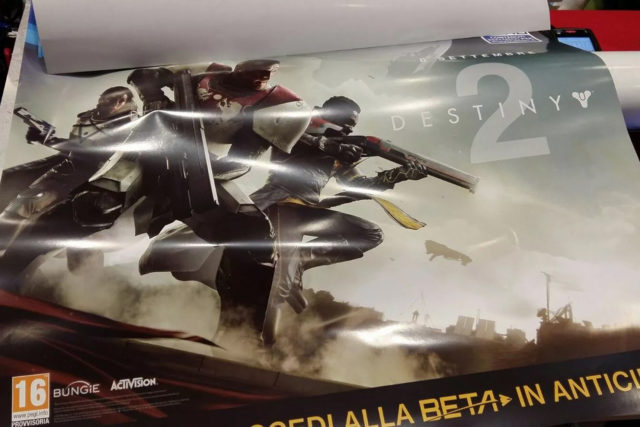