‘The Matrix’ Being Rebooted By Warner. Bros 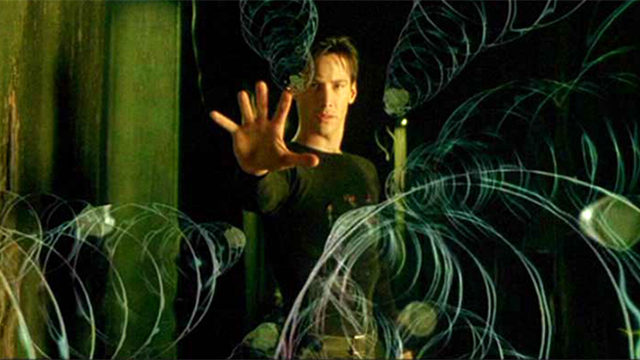 Warner Bros. is looking to get back into The Matrix. With a reboot/maybe not a reboot, potentially starring Michael B. Jordan.

Warner Bros. is apparently considering plugging back into its blockbuster science fiction franchise The Matrix.

According to The Hollywood Reporter, nothing is set in stone just yet. Everything is in very early talks but screenwriter Zak Penn (Ready Player One, Last Action Hero, X-Men: The Last Stand) is on board to write. Michael B. Jordan is being considered to star, but the involvement of the Wachowskis, who created the universe, is not certain.

Also, this might not be a straight reboot. It may follow what Lucasfilm has done with Star Wars, which is take a well-known universe and mine it for side stories. But again, that’s just one of many early possibilities. For example, the Hollywood Reporter suggested a film that focuses on Morpheus first finding out about the Matrix himself could be a movie. You could also do the same thing for Trinity.

We reached out to Warner Bros. and the studio had no comment.

A few weeks ago, Keanu Reeves, who played the star of the films, Neo, commented to several outlets that he’d be open to returning to the franchise, but under specific conditions.

“The Wachowskis would have to be involved,” Reeves told Yahoo Movies. “They would have to write it and direct it. And then we’d see what the story is, but yeah, I dunno, that’d be weird, but why not? People die, stories don’t. People in stories don’t.”