Archives
« SpaceX Planning To Send Two People Around The Moon Next Year
Stephen Moyer Starring In Fox’s ‘X-Men’ TV Series, But Not As a Mutant » 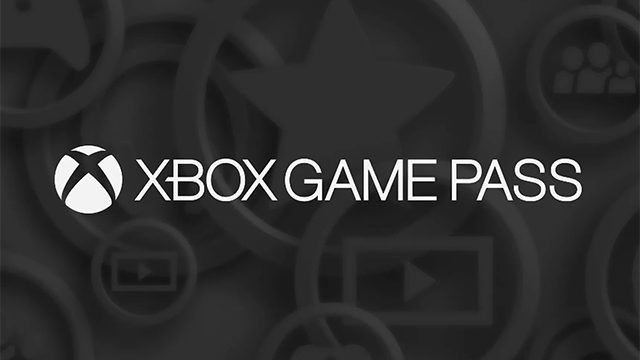 This is pretty goddamn awesome. Microsoft has revealed Xbox Game Pass, a gaming subscription services. $9.99 a month, over 100 games, any game you purchase will be discounted 20% off.

Microsoft is moving into the world of Netflix-style game subscriptions with Xbox Game Pass, a monthly service coming this spring that will give you a selection of games you can download and play on your Xbox One for $9.99 a month.

The service will include “over 100 games,” including Halo 5: Guardians, Payday 2, NBA 2K16 and SoulCalibur II.

“One of the best things about Xbox Game Pass is that you can discover and download the full titles directly on your Xbox One,” the official post states. “That means continuous, full-fidelity gameplay without having to worry about streaming, bandwidth or connectivity issues. In addition, all Xbox One games in the catalog — and related add-ons — will be available to purchase at an exclusive discount for Xbox Game Pass members, so you can make the games you love part of your permanent library to play whenever you want. Every month new games will cycle into the subscription with some cycling out, giving you a constantly updating library of games.”

Any game you buy through the service will be sold to you at a 20 percent discount.

An alpha preview of the program begins today with “a very limited” number of games, and Xbox Live Gold subscribers will get first crack at the program this spring. It also sounds as if the service may be available, at least in part, on the PC.

This is an interesting shift away from traditional premium gaming on consoles, although the viability of the service will likely depend on the quality of the games offered for download and play every month. Microsoft has stated that 2K, 505 Games, Bandai Namco Entertainment, Capcom, Codemasters, Deep Silver, Focus Home Interactive, Sega, SNK Corporation, THQ Nordic GmbH, Warner Bros. Interactive Entertainment and Microsoft Studios have all signed on to provide games for the service.