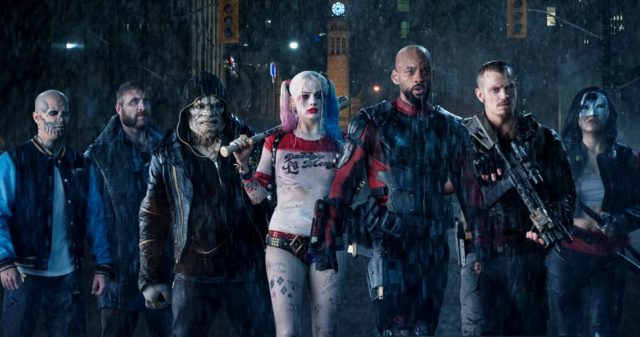 Mel Gibson is in talks to direct Suicide Squad 2. Who better than a genuine mean-spirited piece of shit to direct a motley crew of mean-spirited pieces of shit? Christ, Warner Bros. Your stupidity in handling the DCU is perpetually invigorating in a sort of, visceral, repugnant sense.

Mel Gibson has confirmed reports that he’s in talks with Warner Bros. to direct the sequel to “Suicide Squad,” although he made clear those conversations are in the early stages.

Following a screening Wednesday night of his Oscar-nominated war drama “Hacksaw Ridge,” Gibson was asked by the moderator of a Q&A, “So is this getting close to a deal or is it a first date?” The filmmaker replied, “It’s kind of a first date.”

Variety reporter Justin Kroll also offered updates of his own on Twitter, noting that, “if Mel want it, it’s his,” referring of course to the director’s job. “While some might say he said he would never do a comic book movie, heard he is more intrigued by this cast then material,” Kroll continued. “That said still ways away from decision on this, stay tuned