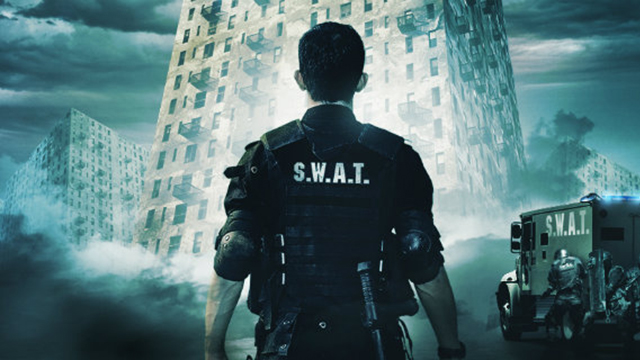 The Raid is getting remade by Joe Carnahan, and it’s starring Frank Grillo. I’m stoked by this news, as I’m a fan of the actor smashing skulls. Looking gruff and sexy. Smashing more skulls.

The Raid came out of seemingly nowhere to become a surprise hit in 2011, which meant it wasn’t long before Hollywood came knocking with plans for an English-language remake. Over the years, that intended project has suffered some stops and starts, flirting with different combinations of stars and directors, and seemed to run out of steam around 2015.

But a really buzzy remake idea never really goes away. It just lies in wait until the right people come along. And those people, apparently, are director Joe Carnahan and star Frank Grillo. The two have slyly announced a “reimagining” of Gareth Evans‘ instant action classic, apparently set in Caracas, Venezuela.

Production company XYZ Films dropped the big news on Twitter. (Carnahan shared the same video on his Instagram with a slightly different caption.)