The Moon Is Way Older Than Thought; Up To 140 Million Years Older 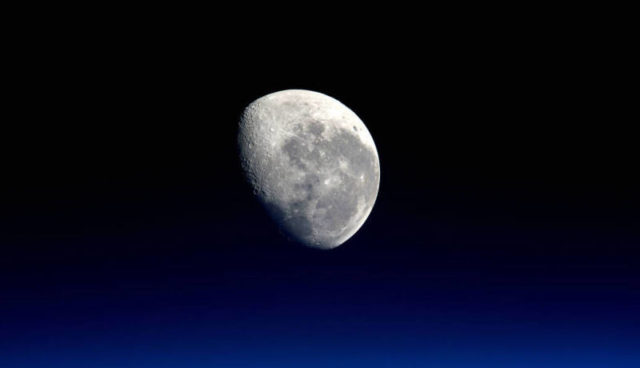 The uh, the Moon is way, way, way older than we thought. Hey! Fuck! Don’t blame me. I’m just a slob who posts banality and stares at asses all day long. Blame one of the SpaceWizards.

Earth’s very clingy friend, the Moon, has long been an object of human fascination. It makes sense, considering we’re just a hop, skip and a 238,855-mile jump from our celestial pal.

That said, when it comes down to understanding the basic details about the Moon, we kind of don’t know what we’re talking about.

According to new research from a team of scientists based at UCLA, the Moon is much older than previously estimated—up to 140 million years older, to be exact. After analyzing uranium decay in minerals called zircons, which can be found in Moon rocks brought back from the Apollo 14 mission in 1971, researchers concluded the Moon probably formed about 60 million years after our solar system was born. This, along with the rest of the team’s findings, was published on January 11 in Science Advances.

The researchers concluded the Moon is at least 4.51 billion years old.

“We have finally pinned down a minimum age for the Moon; it’s time we knew its age and now we do,” Mélanie Barboni, the study’s lead author and a research geochemist in UCLA’s Department of Earth, Planetary and Space Sciences, said in a press release.

Using rock-dating techniques to approximate the Moon’s age is nothing new, but in the past, scientists may have used samples that were impacted by multiple collisions. This would explain the wide range of opinions on the moon’s real age.

But in this study, Barboni was very particular about the purity of the zircon grains team studied—even if it meant analyzing rocks that have been in storage for 50 years.

Understanding the Moon’s true age extends far beyond our natural desire to unlock cool space mysteries: it can also tell us how the Moon and the Earth formed. The team at UCLA concluded the Moon’s crust is probably full of zircon, after a large object collided with Earth billions of years ago and created a liquified moon, which eventually solidified into our familiar friend.

All this is to say the moon is very old, and we were very wrong.

Tags: Space, The Moon, the moon older than thought, the moopn