Report: Wii U Is Going Out Of Production This Week 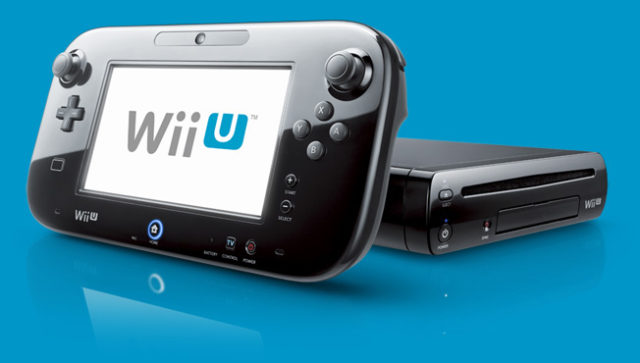 Woah. This week, Nintendo is officially ceasing production of the Wii U. I guess they’re fully switching (ha!) their focus to its successor.

Nintendo is ending production on Wii U consoles Friday, Nov. 4, several sources have told Eurogamer. That would mark the end of the oft-troubled console’s lifespan, which saw dramatically slowed sales over the course of its four years on the market.

Eurogamer reports that the deadline for retailers to place orders for the console was Oct. 31; “a small number” were placed, sources say. Those will be the final new shipments sent to stores.

Nintendo said it had shipped just under 13.5 million consoles by Sept. 30, the end of its most recent financial quarter. The company repeatedly cut its sales forecast for the console due to unimpressive numbers throughout its lifespan, especially in the last two years. In its latest earnings report, Wii U sales posted a 53 percent year-over-year decrease. Anticipation for the Wii U’s successor, now known as Nintendo Switch, has run high since March 2015, which likely did nothing to help Wii U sales.

Comparisons to the Wii, which has sold 101 million consoles since 2006, don’t flatter the Wii U. Company president Tatsumi Kimishima said this summer that confusion around the Wii U’s connection to the older, wildly popular console contributed to its disappointing returns and failure to grasp that same audience.

We’ve reached out to Nintendo about the reported final Wii U shipments. In April, Nintendo responded to similar rumors about Wii U production ending, telling investors that the company could continue shipping the console even through 2018.