Archives
« Mike Mignola returns to ‘Hellboy’ Universe With New Comic in 2017
Report: Wii U Is Going Out Of Production This Week » 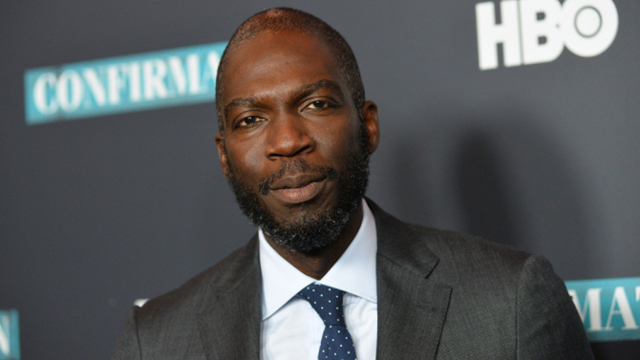 Well, I’m significantly less excited about the upcoming Flash movie. The film has lost its *second* director, Rick Famuyiwa. A filmmaker who caught my eye with his light, clever movie Dope.

Things are not looking good for Warner Bros.’ The Flash solo movie. The DC film already lost its director this past April, and now his replacement has dropped out.

The Barry Allen solo outing starring Ezra Miller was originally supposed to be helmed by Pride, Prejudice and Zombies author Seth Grahame-Smith. After he dropped out for “creative differences” earlier this year, Dope director Rick Famuyiwa came on board. Things seemed to be moving along well with Famuyiwa – he shared a cover photo of the latest draft of the script revision he made on the film and the movie cast its female lead. But now Variety is reporting Famuyiwa has left the project.

It’s unknown why the Dope director parted from the film, but based on a statement he gave to Variety, it sounds like another instance of creative differences.

I pitched a version of the film in line with my voice, humor, and heart. While it’s disappointing that we couldn’t come together creatively on the project, I remain grateful for the opportunity. I will continue to look for opportunities to tell stories that speak to a fresh generational, topical, and multicultural point of view.

It’s a bummer The Flash lost Famuyiwa, who was the latest indie director to take on a superhero film. The Flash is slated to go into production in early 2017, but there’s also a chance it could get delayed because of the upset. Either way, keep your eyes out for rumors of Famuyiwa’s replacement. The Flash will star Miller as Barry Allen, Kiersey Clemens as Iris West and Billy Crudup as Barry’s father. As of now, the film is expected to hit theaters March 16, 2018.