Archives
« ‘Justice League’ Photo: Wonder Woman stands in the Fire and the Flame
Comics Artist Steve Dillion Has Passed Away at Age 54 »

‘Deadpool 2’ Director Has Quit Movie Over Creative Differences With Reynolds 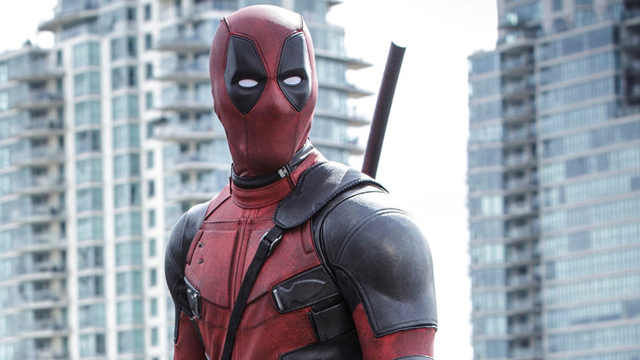 Woah. Tim Miller, the director of the original Deadpool, has left the sequel due to creative differences with Ryan Reynolds. Sort of a blow to the tits, given the two’s synergy in the original film.

EXCLUSIVE: After a series of creative differences between Deadpool director Tim Miller and star Ryan Reynolds, Miller has exited Deadpool 2. He hadn’t formally signed a deal to continue, but he was developing the script and by all accounts had planned to return behind the camera for a film Fox will release in 2018.

I’ve confirmed from studio insiders this exit was over mutual creative differences, but this all ended amicably and the studio is very high on Miller and the expectation is the filmmaker will jump right into another big Fox project: Influx, an adaptation of the David Suarez novel that has a Mark Bomback script and is expected to launch a film trilogy.

This will come as a blow to fans of the original film, an audacious franchise launch that came out of nowhere to become one of the biggest movie success stories in recent years, and another major franchise for Emma Watts’ division at Fox. And everyone had a hand in shaping its unusual tone. That includes Miller — a VFX wiz hired to make his directorial debut on the project way back in 2011 — to writers Rhett Reese and Paul Wernick, and Reynolds, who first played ‘The Merc With A Mouth’ in the widely panned X-Men Origins: Wolverine (they sewed shut his mouth so he couldn’t speak) and lobbied hard for another chance on a movie that really captured the inherent fun in the comic book.