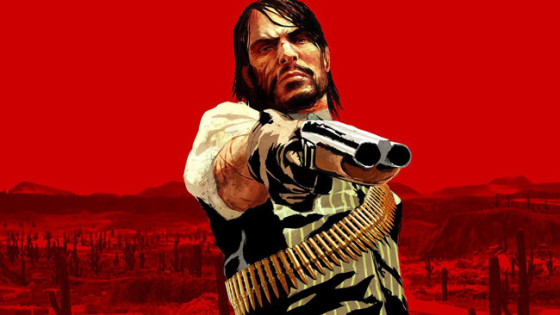 So, tomorrow is Sony’s big PlayStation event. We know they’re announcing the PS4 Slim and the PS4 Neo. But they may have another bomb to drop, as there are rumors that the company is going to reveal a Red Dead Redemption remaster which will be console-exclusive to PlayStation 4. I’ve never played the game when it first dropped, so I would definitely fuck with this.

Red Dead Redemption was the 2010 Game of the Year, but other than the zombie DLC (“Undead Nightmare”) and this summer’s backwards compatible version for Xbox One, Rockstar Games and Take-Two Interactive haven’t really taken advantage of the potential sales for anything Red Dead. Sure, there are those rumors of Red Dead Redemption 2 by way of allegedly leaked maps, but nothing official. A former developer for Rockstar Games, Kris Roberts, even claimed a PC version of the game was never meant to be,saying last year, “I don’t think there was ever an intention to have a PC version of Red Dead Redemption.”

That may all change this Wednesday, however. Sony is likely revealing theirPlayStation 4 Neo at a Sept. 7 event, and Korean website Game Focus reports Sony will also be revealing something else: Red Dead Redemption remastered for the PS4 and for PC gaming. Besides the very recent Xbox One compatible version, the game had only been available for PS3 and Xbox 360.

For now it’s just a rumor. It may seem odd for Rockstar Games to announce something big at a Sony event, although it seems even more odd that we’ve been waiting six damn years for a PC version. It’s almost enough to make a gamer go mad from a lack of horse adventures…