Archives
« ‘Rogue One’ Posters done in style of ‘Full Metal Jacket’ by Orlando Arocena
Wracked in the Wasteland Part 4: The Island » 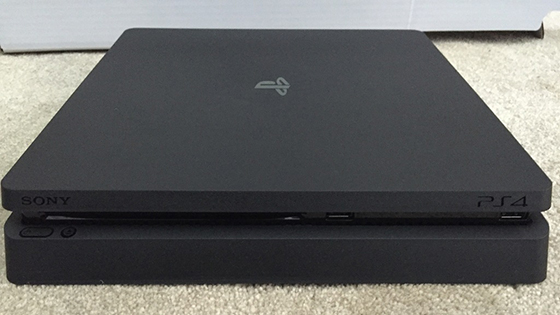 If these images from an online auction are any indication, it looks like Sony is going to be following Microsoft’s lead as far as console iterations. “Slim” version of current hardware this year, and a souped-up more powerful one next year. Also, if these images are legit, the Xbox One S or whatever looks wayyy sharper.

Images purporting to show a redesigned PlayStation 4 with a slimmer case design have surfaced from an online auction listing.

The seller provided to Polygon these unboxed images of the new PS4. The unit appears thinner and its edges are rounded, unlike the squared-off corners of the original design. Images of the box indicate that the slimmer PS4 may originate from Europe or Arabic regions.

The box says the console has a 500 GB hard drive. In June, Sony announced a new configuration of the PS4, codenamed Neo, was coming later this year but did not suggest what its design might look like. It’s unknown if this is the Neo or an updated look for the old model, though it appears to be a revamped version of existing PS4 hardware. The only noticeable difference in hardware, save for its size, is the apparent removal of the PS4’s optical port.

A media event where the new Neo model is expected to be unveiled is scheduled for 3 p.m. ET on Sept. 7 in Times Square. 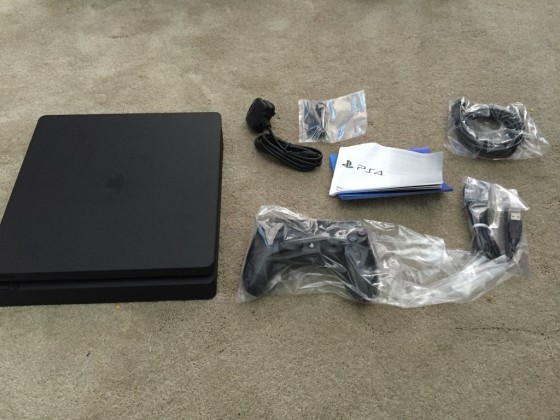 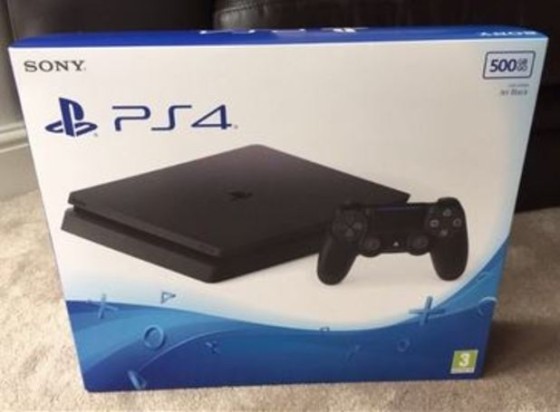 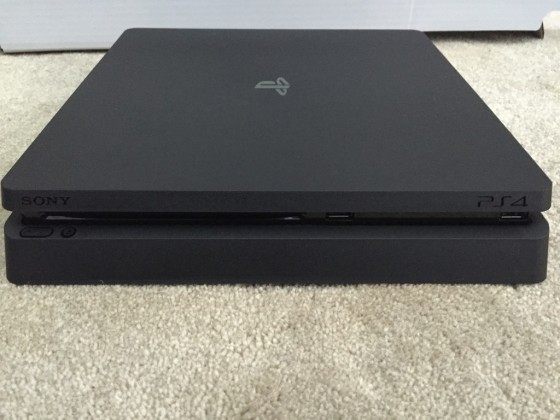 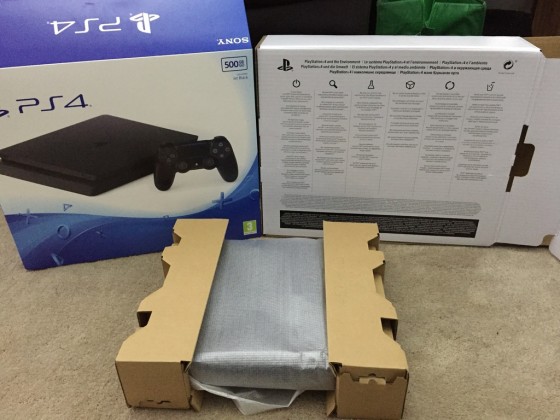