Archives
« ‘Dishonored 2’ Trailer: Emily Kaldwin has no time for Robots or Goons
‘The Lost Boys’ TV show being developed by creator of ‘Veronica Mars’ and ‘Party Down’ » 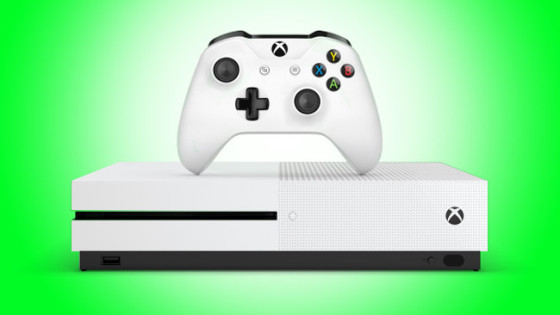 Traditionally, when a company like Sony or Microsoft released a console, you could be pretty sure a replacement wouldn’t arrive for at least another five years. Well, that dependable schedule is about to change, as Sony and Microsoft have both announced new “half-step” consoles (the Playstation Neoand Project Scorpio) will arrive within the next year or so.

These machines will deliver 4K resolution and smoother framerates, but both companies have shied away from promising exclusive games for the new consoles. Sony has outright promised the Playstation Neo won’t have exclusives, but Microsoft has been more cagey. In a recent interview, Xbox head of marketing Aaron Greenberg admitted the new machine will have exclusives, sort of. All regular games will still be playable on the original Xbox One, but there will be VR exclusives:

Greenberg also spoke about the “death” of the traditional console generation:

“For us, we think the future is without console generations. We think that the ability to build a library, a community, to be able to iterate with the hardware — we’re making a pretty big bet on that with Project Scorpio. We’re basically saying, ‘This isn’t a new generation. Everything you have continues forward and it works.’ We think of this as a family of devices. But we’ll see. We’re going to learn from this, we’re going to see how that goes.”

Certainly a few mixes messages coming out of this interview. Console generations are dead, and going forward everything will be compatible and continue to work — unless you’re into VR, in which case, buy our new box! Microsoft wants to compete with the PC gaming scene without scaring off traditional console gamers, and I’m just not sure it’s going to work. As Greenberg says, we’re going to see how that goes.

Project Scorpio is expected to arrive in the latter half of 2017.