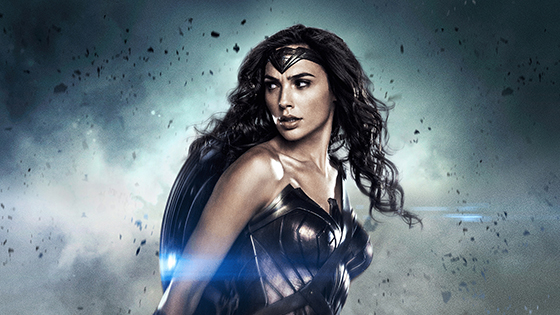 Wonder Woman is a milestone movie, as it marks the first flick of any kind to run $100 million and have a female director.

In addition to being the first solo female superhero movie to arrive in theaters in a dozen years, “Wonder Woman” will also traverse new territory for female directors. The film will be the first live-action movie with a $100 million budget to be helmed by a female director, in this case Patty Jenkins.

The information was discussed at length during the Cannes Film Festival as part of Variety and Kering’s Women in Motion chat. Athena Film Festival’s artistic director Melissa Silverstein and European Women’s Audiovisual Network head of research and PR Francine Raveney discussed the state of women in film.

The pair also commented on the low numbers of female film students that go on to directing studio films, and talked about the need to have women in all departments in a film’s production, from composing to the camera department. Silverstein also compared buying tickets to female-directed movies to voting, “It’s like voting with your dollars,” she said. “If you don’t support women, it’s going to have an effect on the ability for women to continue to have access to the marketplace.”