Sony is bringing ‘PlayStation’ games to iOS and Android Devices 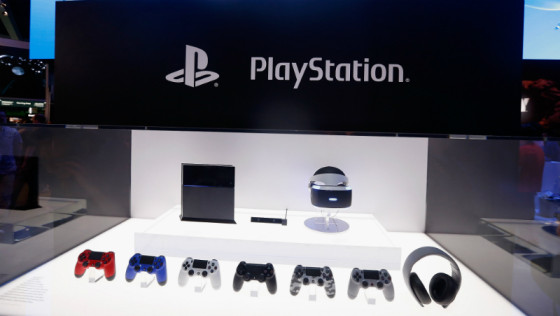 A year ago, Nintendo announced its long-overdue plans to bring its games to smartphones. Now, Sony’s doing the same thing.

You’ll soon be able to play original Sony games on your iOS or Android device, the company announced today. Sony is setting up a new business division called ForwardWorks, which will focus on mobile services, bringing “full-fledged game titles” and Sony’s PlayStation characters and intellectual property to handheld smart devices. And it could be happening pretty soon—the press release says ForwardWorks kicks off operations next month.

Just a couple weeks ago in Japan, Nintendo finally released its first mobile app: a minigame-filled avatar maker called Miitomo. Nintendo, which has been fiercely protective over its IP like Mario and Zelda, famously held out on making Nintendo games for non-Nintendo mobile devices for years. And now that its fellow Japanese electronics giant Sony is following suit—even dabbling in VR—it’s all representative of a pretty seismic shift in video games, and in how we play games, from two of the biggest giants in the industry.

I just want to play LittleBigPlanet or Jak and Daxter on my iPhone ASAP.