Archives
« ‘Master of None’ Season 2 coming in 2017
‘Silicon Valley’ Season 3 Teaser Trailer: What Do You Say To That? »

‘Destiny 2’ coming in 2017; Expansion for original coming this year 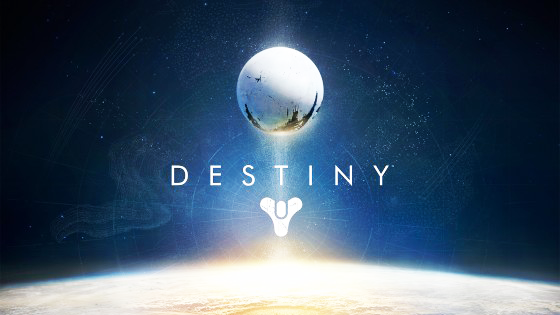 It appears that Bungie is not done with the original Destiny. Despite reports that the game was being put on ice until its sequel being fairly common, Activision has announced the original title will be receiving an expansion this year. Maybe/probably/sort of because the sequel has been pushed back to next year?

Destiny is getting a proper sequel, but not until 2017, publisher Activision confirmed today in the earnings report for its 2015 fiscal year. Activision also said Destiny developer Bungie expects to release a “large new expansion” for the game in 2016.

So far, Bungie has released three expansions for Destiny since the game’s debut in September 2014: The Dark Below in December 2014, House of Wolves in May 2015 and The Taken King, the largest one yet, in September 2015. The scope of Destiny‘s 2016 expansion and its price are unknown at this point.

Bungie said in December that for Year Two of Destiny, it was shifting to a business model based on seasonal events with optional microtransactions, rather than one focused on paid expansions. The events so far — Festival of the Lost around Halloween; Sparrow Racing League in December; and Crimson Days, which launched this week — haven’t delivered much in the way of new content, leaving fans clamoring for news on when Bungie plans to actually add more beyond what was included in The Taken King.

In a blog post today, Bungie said it’s working on a major Destiny patch for this spring that will deliver “a significant Light increase, a bunch of new gear to earn and equip, and new challenges for PvE players seeking some more fun experiences and replayability.” The seasonal events thus far have generally focused on PvP activities.

Bungie has promised that future events will bring new content to Destiny, but hasn’t provided any details on the content or the timing of those events. Today’s announcement confirms a Kotaku report from last month.