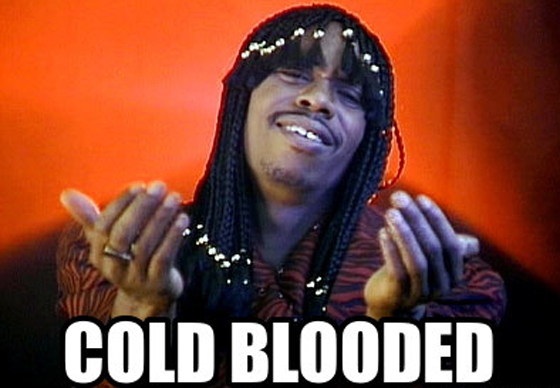 Goddamn! Fucking Konami, man. I wouldn’t be surprised if they initially planned on getting out of AAA Game Production. But decided, just out of spite, to make a Metal Gear without Kojima on board. Them motherfuckers are Darkness. Pure Darkness.

The great Konami/Kojima cabinet reshuffle continues – first Koj shacks up with Sony, and now Konami are running job listings for a new Metal Gear game that’ll they make without the involvement of the notorious/revered auteur.

No details of course, but the listings very clearly say “new METAL GEAR”. It’s uncommonly open of a big publisher to say what a project it is before the marketing strategy kicks in, so it’s hard not to interpret this as at least partially trying to steal some of the thunder from Kojima’s new Sony-funded studio.

Though Konami have recently turned towards the mobile market, the talk in the listing about “high-end game development” would seem to imply that they’re going big’n’glossy with this one. MGSV has been a critical and commercial hit, so I think they’d be mad not to follow it up even though they seem worried about costs and even though Kojima has left in still-mysterious circumstances.

I know it’s never nice to part someone from their creation, but I’m very interested to see a Metal Gear led by someone new, and by a team who might even clear away a few decades’ worth of bewildering plot detritus. MGSV was best-in-class stealth this year, but let’s not pretend that was down to just one man – hopefully some of the people who made its world, its weapons and its animal abductions feel so good are still on board.