No Duh: Kevin Feige confirms The Wasp will be in Marvel Cinematic Universe 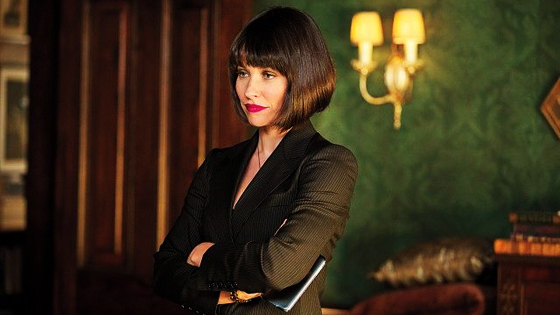 We don’t know who exactly is going to play Wasp in the Marvel Cinematic Universe. Obvious bet is Evangeline Lilly as Hope van Dyne. But what we do know is that The Wasp (whomever she is) will be in the MCU. Cause like, why wouldn’t Marvel Studios use all their assets?

Ever since it was announced, Marvel fans have been wondering whether the “Ant-Man” movie meant The Wasp wasn’t too far behind. It’s already clear thatEvangeline Lilly’s character, Hope van Dyne, is the daughter of the comic book Wasp Janet van Dyne and Michael Douglas’ Hank Pym. Clearly the groundwork for the super persona is there, but nowKevin Feige has confirmed that the shrinking woman with wings will indeed make an appearance in the Marvel Cinematic Universe.

At a recent press event (via Comicbookmovie.com), Feige didn’t reveal if the Wasp will appear on screen when “Ant-Man” opens July 17th, but he did tease her eventually involvement in theMCU. It’s only a brief sentence, but there’s a slight spoiler warning here, so turn back if you’ve already read enough.

Responding to a question about Wasp (and, notably, not about Hope in particular), Feige said, “We have plans for her in the future, and we see that not-so-subtly in this film [Ant-Man].”

Whatever that not-so-subtle hint may be, whether it’s an appearance of the suit or perhaps Hope actually donning the costume, will be revealed nationwide on July 17th.