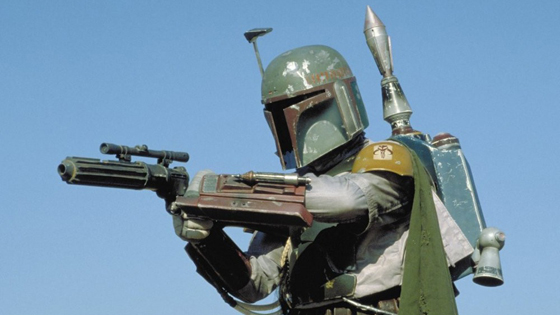 …We’ve known this for a while, right? Still, I guess it’s confirmed now?

The next “Star Wars” anthology movie due in 2018 that recently lost director Josh Trank will be a Boba Fett origin story, confirming one of many rumors that have appeared online in the last several months,TheWrap has learned.

Boba Fett is a Mandalorian warrior who was trained by his father-figure Jango Fett and became a notorious bounty hunter throughout the galaxy. His travels led him to work for the Empire, collaborate with Darth Vader and take assignments from figures such as Jabba the Hutt, for whom he once captured Han Solo.

The beloved character was primarily played by English actor Jeremy Bulloch in “The Empire Strikes Back” and “Return of the Jedi.