‘Captain Marvel’ movie getting script from ‘Guardians’ writer, ‘Inside Out’ writer too 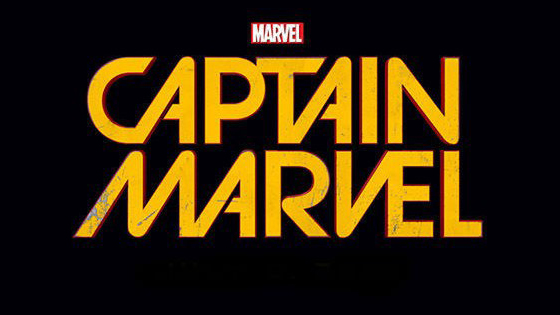 Woah. None other than Nicole Perlman is being eyed as (one) of the writers for Captain Marvel. Perlman is credited with providing a seminal first draft for Guardians of the Galaxy, bringing a lot of what we loved in the final product with her effort. This is dope++

We just talked about the fact that Captain Marvel didn’t make an appearance in Avengers: Age of Ultron, in part because the character isn’t cast or quite defined yet, and over the weekend we reported that the Captain Marvel screenwriterswould be announced soon. Now we’ve got the names Marvel is trying to lock in, and they make an interesting new team: Nicole Perlman, who wrote the draft of Guardians of the Galaxy that got that movie on track, and Meg LeFauve, who co-wrote Pixar’s Inside Out.

THR has the report, and notes that the two are working together on the script. Individually they reportedly “impressed Marvel’s Mr. Fantastic, Kevin Feige, with their separate takes,” and the producers and execs at Marvel have evidently been successful in persuading the two to work together.

(In other words, while WB is setting up parallel script development paths for films like Wonder Woman and Aquaman, with multiple writers developing scripts for each, this is reported to be an actual team effort.)