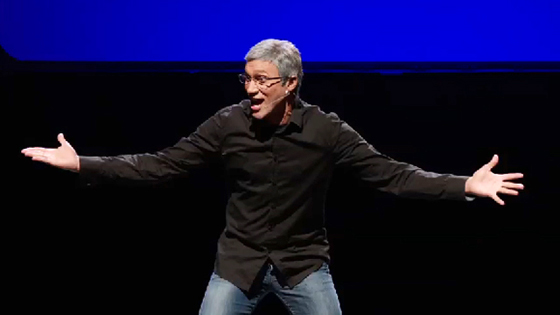 …because of course. Nice to see Apple joining Google in the race to awaken our Corporobotic Overlords.

Apple can make money several ways with a self-driving car. “It’s a software game. It’s all about autonomous driving,” the source told Reuters. A self-driving software system and other services like high-definition mapping and electric charging services can bring revenue to the company.

Rumors have been circulating all week about Apple’s automotive plans. We reported Apple was hiring car experts and speculated the company could be working on some kind of mobility device or a car to compete with Tesla.

Reuters’ report was not confirmed by Apple. If Apple is working on a self-driving vehicle, it will be years before the company gets one on the road.

Does anyone actually want a self-driving car? Isn’t it a perfect metaphor for the laziness we’re barreling towards?