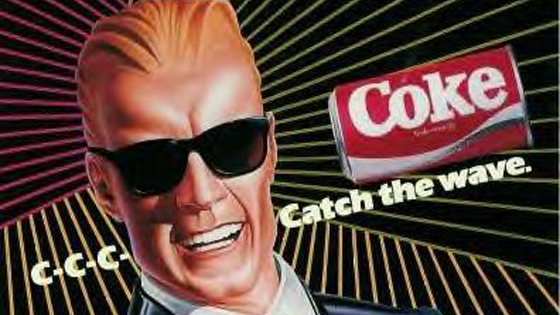 Listen. I fuck with Pepsi Cola Corporation hard. I mean, sometimes I say, “oh I got blood in my DIET DEW STREAM”, and then fucking hate myself for my lame jokes. But I swear! I swear to Zeus and Aphrodite if I got a Pepsi ad in the middle of rewatching Guardians for Galaxy for the Nth time I would frisbee that fucking TV off the first drunken, stumbling neighbor I could find.

Samsung’s smart TVs have already come under fire this week for a poorly worded privacy policy that apparently let the devices listen in on owners’ conversations. Now, there are reports that the sets are inserting ads “every 20-30 minutes” into users’ own, locally stored content. There’s been a string of complaints online by customers using third-party video apps such as Plex and Australian service Foxtel, with most referring to rogue Pepsi ads interrupting their viewing. “After about 15 minutes of watching live TV, the screen goes blank, and then a 16:9 sized Pepsi ad (taking up about half the screen) pops up,” wrote a professed Samsung smart TV owner on Foxtel’s support forums. “It’s as if there is a popup ad on the TV.”

Samsung addressed similar complaints in January after tech writer David Chartier posted a picture of a pop-up ad for a “Yahoo Broadcast Interactivity” app appearing on his smart TV. Samsung explained that these sorts of ads were supposed to be opt-in only and was working with Yahoo to improve the system.

“We are working with Yahoo to create an opt-in screen prompt specific to their service as soon as possible,” Samsung told Business Insider, adding that to disable them users should “press Menu on your Samsung Remote and scroll to Smart Hub > Terms & Policy > Yahoo Privacy Policy. Scroll to ‘I disagree with the Yahoo Privacy Notice’ and you can toggle the option on to opt-out.” The option itself is not only buried so deeply in the TV’s menus that most users wouldn’t find it without prompting, but the language itself seems deliberately confusing; an example of the sort of user interface “dark patterns” that companies use to trick us.