HAX the PLANET: Someone stole $5 million from a Bitcoin exchange 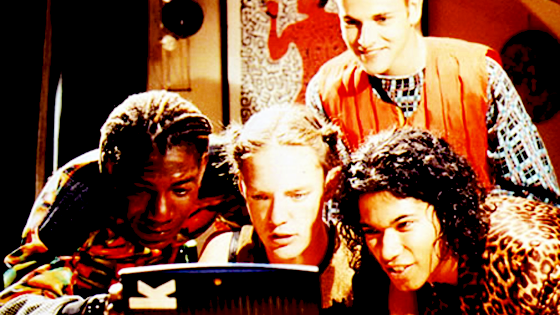 I want to totally shed the cumbersome boundaries of my currency’s corporeal form for Bitcoins. But then I read about some shit like this. Hax the planet, braj! Or at least hack all the fucking Bitcoin exchanges!

Nearly a year after the fall of Mt Gox, running a Bitcoin exchange is still a dangerous business. This morning, Bitstamp announced that its systems had been compromised by an unidentified attacker and shut down trading for the day, and speaking to ZDNet this afternoon, Bitstamp’s CEO confirmed that a theft had occurred. While the bulk of Bitstamp’s reserves are still safe, the attackers were still able to get away with nearly 19,000 bitcoin, or roughly $5 million. It’s a small fortune, and a reminder that the era of big-ticket bitcoin thefts isn’t over yet.

The bulk of Bitstamp’s holdings were in cold storage, inaccessible to fast online transfers, but the attackers were able to compromise the operational wallet that manages day-to-day transactions and empty it early this morning. (Some observers are pointing tothis transaction as the moment Bitstamp’s wallet was emptied.) The Slovenia-based firm is one of bitcoin’s largest exchanges, and has pledged to return to service shortly, making up any missing money out of company reserves. In February 2014, Mt Gox succumbed to a similar compromise on a much larger scale, losing $400 million in Bitcoin and ultimately closing down as a result.